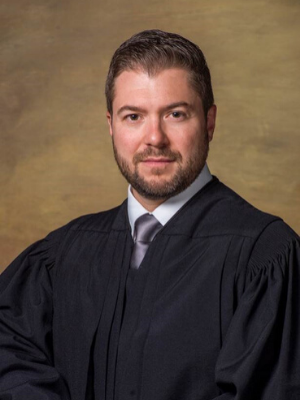 PITTSBURGH – A woman who alleged she was injured by a medical mesh product from Johnson & Johnson failed to identify what the product actually was, leading to the U.S. District Court for the Western District of Pennsylvania granting summary judgment for the defendants.

Stephanie Gease sued Johnson & Johnson, Ethicon Inc. and Boston Scientific Corp. alleging that it manufactured an unknown mesh that caused her an injury. U.S. District Judge William S. Stickman IV granted summary judgment to the defendants on Oct. 29 after they noted that Gease didn’t provide evidence that actually identified the project or manufacturer in question.

“While the court is sympathetic to plaintiff’s condition, she has not met her burden to maintain a medical device products liability action under Pennsylvania law,” Stickman wrote. “Even after an opportunity for full discovery on product identification, her claims remain nothing more than unsupported allegations.”

Gease claimed she was injured by an unidentified mesh that was “designed, manufactured, marketed, packaged, labelled, sold and placed in the stream of commerce,” according to the ruling, but Gease didn’t actually mention the name of the product.

Even in the discovery process, Gease failed to identify the product that caused the injury. She simply said that “mesh was implanted at Magee Women’s Hospital during a hysterectomy procedure,” the ruling states.

However, medical records for her hysterectomy that date back to 1997 say nothing about a mesh implantation.

“Plaintiff produced no evidence about what type of product was allegedly implanted in her and she failed to ascertain if it was a product from any defendants,” the opinion noted.

While the defendants invited her several times to give a statement for a joint status report concerning the product identification, she also failed to take part in that. She also never responded to the defendants’ motions for summary judgment.