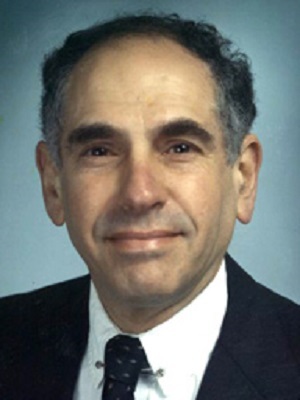 PHILADELPHIA – A whistleblower's seven-year-old complaint over allegations of False Claims Act violations against a former UnitedHealth Group subsidiary - a suit the government opposed - now has been fully dismissed.

Baylson issued his order after granting a government motion to dismiss.

"The court also finds that, independent of dismissal based on the government's motion, summary judgment is properly granted to defendant on the Phase 1 claims," the memorandum said.

"The core of relator's theory of liability is that defendant exploited the difference in reimbursement rates for inpatient and outpatient services, causing hundreds of thousands of claims for medical services to be billed as inpatient when they should have been billed as outpatient," the memorandum said.

Executive Health Resources is now Optum360, which is based in Tampa, Fla.

The U.S. Department of Justice investigated the allegations but declined to intervene or take any action against Executive Health Resources.

"In point of fact, the government went even further than declining to intervene—it moved to dismiss relator’s claims entirely after lengthy and careful consideration," the memorandum said.

"The government’s apparent view that relator's claims are not worthy of even private enforcement is relevant because it underscores the conclusion that defendant's alleged fraud was not material in the eyes of the payor and ultimate beneficiary of relator's claims - the government."