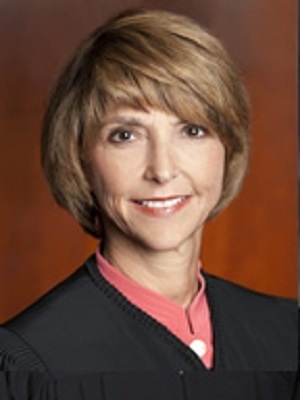 PITTSBURGH – A federal judge recently issued a memorandum opinion in favor of a group of Allegheny County residents who allege Uber has failed to comply with the Americans with Disabilities Act (ADA) by not providing an option in the area for wheelchair-accessible vehicles.

U.S. Magistrate Judge Lisa Pupo Lenihan, sitting in the Western District of Pennsylvania, issued her opinion Nov. 12 regarding a motion filed by Uber to compel arbitration under the company's user agreement.

In her 13-page ruling, Lenihan ruled against Uber, which argued that the plaintiffs in the case must submit to arbitration. Uber argued that the court was “not an appropriate forum” because of the terms of a service agreement between Uber and its customers.

Uber argued that, despite not signing up for Uber's service, the plaintiffs were still bound to arbitration. Uber alleged the plaintiffs were representing other people who had signed up for the service. By doing so, they were “essentially to step into the shoes” of other established Uber riders who were bound by the company’s terms of service agreement.

The plaintiffs are seeking class-action status against Uber for what they allege are discriminatory practices that violate the Americans with Disabilities Act. The plaintiffs allege that Uber discriminates against people who use wheelchairs by not providing wheelchair-accessible vehicles as part of its ride-sharing program in Allegheny County.

The argument for their suit is that Uber is growing in Allegheny County and "capturing market share from traditional taxi companies" while, at the same time, ADA-friendly public transportation options are shrinking. The complaint alleges that Uber has the ability to provide wheelchair-accessible vehicles in the Allegheny County market, but has chosen not to.

The plaintiffs allege that Uber is already providing wheelchair-accessible service in the United Kingdom.

U.S. District Court for the Western District of Pennsylvania Civil Action No. 2:19-cv-00675

Want to get notified whenever we write about UBER TECHNOLOGIES ?

Sign-up Next time we write about UBER TECHNOLOGIES, we'll email you a link to the story. You may edit your settings or unsubscribe at any time.