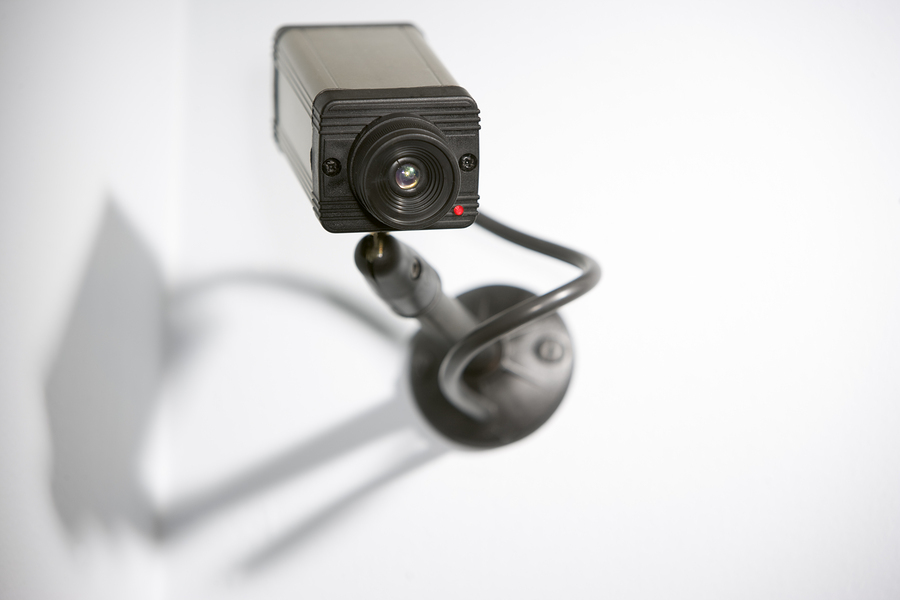 PITTSBURGH – A Pittsburgh couple are facing a lawsuit over a former tenant's allegations she was forced to leave her apartment after she discovered her landlord had entered the apartment and aroused himself while going through her personal effects, clothes and property.

Kimberly Peifer filed a complaint in the Court of Common Pleas of Allegheny County against Thomas Fallon and Carol Fallon alleging invasion of privacy, intrusion, trespass and negligent infliction of emotional distress.

The suit states Peifer signed a lease in February 2016 to rent an apartment owned by the Fallons on Sleepy Hollow Road in Pittsburgh. Peifer alleges that in 2017 after coming back from vacation, she noticed belongings in her apartment had been moved around.

On Dec. 1, 2017, after installing a security camera, Peifer claims she viewed footage of Thomas Fallon going through her drawers and belongings while unzipping his pants and arousing himself. The suit states Peifer contacted police and provided them with the camera's recording, and Fallon was then found guilty of criminal mischief-damage to property and criminal trespass in June 2018.

He admitted to the behavior when he took the stand during his criminal trial.

Peifer seeks monetary relief of more than $35,000, a trial by jury and all other just relief. She is represented by Elizabeth Tarasi of Tarasi & Tarasi PC in Pittsburgh.