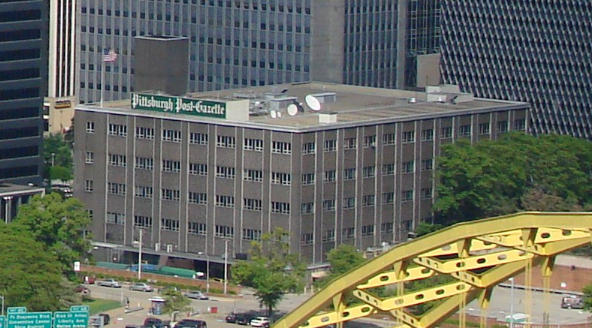 PITTSBURGH – A federal judge granted a motion for emergency relief by a union for employees at the Pittsburgh Post-Gazette.

In his memorandum opinion, Judge J. Nicholas Ranjan granted the motion for emergency relief sought by the Newspaper, Newsprint, Magazine and Film Delivery Drivers, Helpers and Handlers, International Brotherhood of Teamsters Local Union No. 211 after the union discovered the newspaper's plan to lay off 30 employees and remove the health insurance benefits for 40 employees a few days after Thanksgiving, according to the Nov. 27 opinion.

The newspaper argued that temporary emergency relief was not something the court had authority to issue, but Ranjan disagreed.

"As such, the court finds that it can act here," Ranjan wrote. "And given the obvious irreparable harm that many of the affected employees will face in just a few days, the court grants the union's motion for emergency relief."

The union and the newspaper have been negotiating a new contract since January 2017 and in September, the newspaper provided the union with a proposal making significant changes to the collective bargaining agreement.

The following month, the ruling states the newspaper sent the union a letter concerning the planned changes, which included the proposal to lay off 30 employees and eliminate health care benefits for 40 more. The letter also noted work schedule changes, according to the opinion.

The parties were unsuccessful at negotiating the proposals and the union filed a grievance on Nov. 6 with the National Labor Relations Board.

"Since expiration of the CBA, the members of the union have continued to work pursuant to the CBA," the opinion states. "There have been no strikes or work stoppages since the CBA expired."

The union wants the newspaper to comply with the provisions of the agreement.

Ranjan denied the newspaper's motion to dismiss and granted the preliminary injunction for emergency relief.