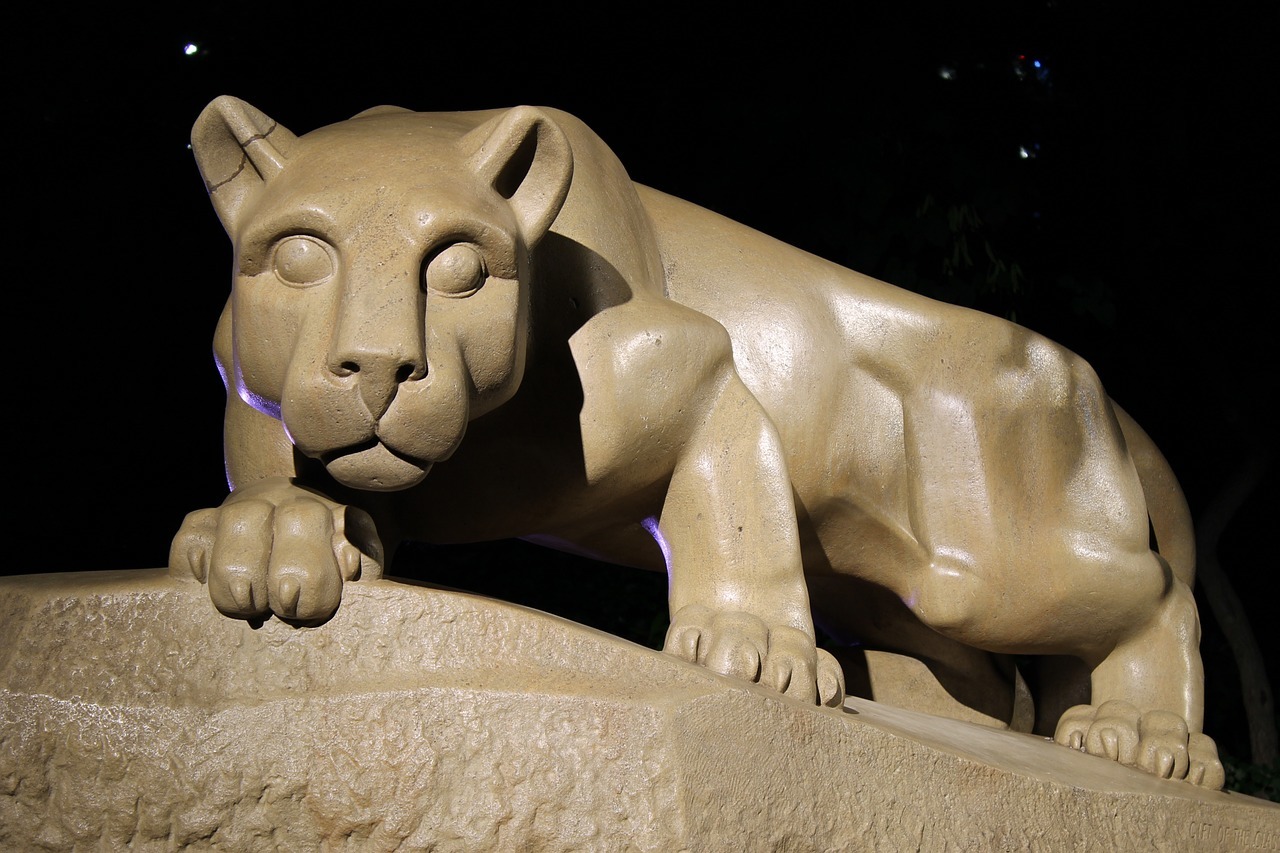 HARRISBURG – An RV business is facing a lawsuit from Pennsylvania State University over allegations of trademark infringement.

Penn State alleges in its complaint that GoPSUrv.com is using its Nittany lion logo and PSU domain address through the operation of its website and advertising to promote its goods and services, which constitutes trademark infringement, unfair competition and cybersquatting.

Penn State also alleges that its name and logo appears "prominently" in photos on the defendant's website promoting its RVs.

Penn State seeks injunctive, monetary and all other just relief. It is represented by Megan Haines, Lucy Jewett Wheatley and Claire Hagan Eller of McGuire Woods LLP in Pittsburgh and Richmond, Virginia.