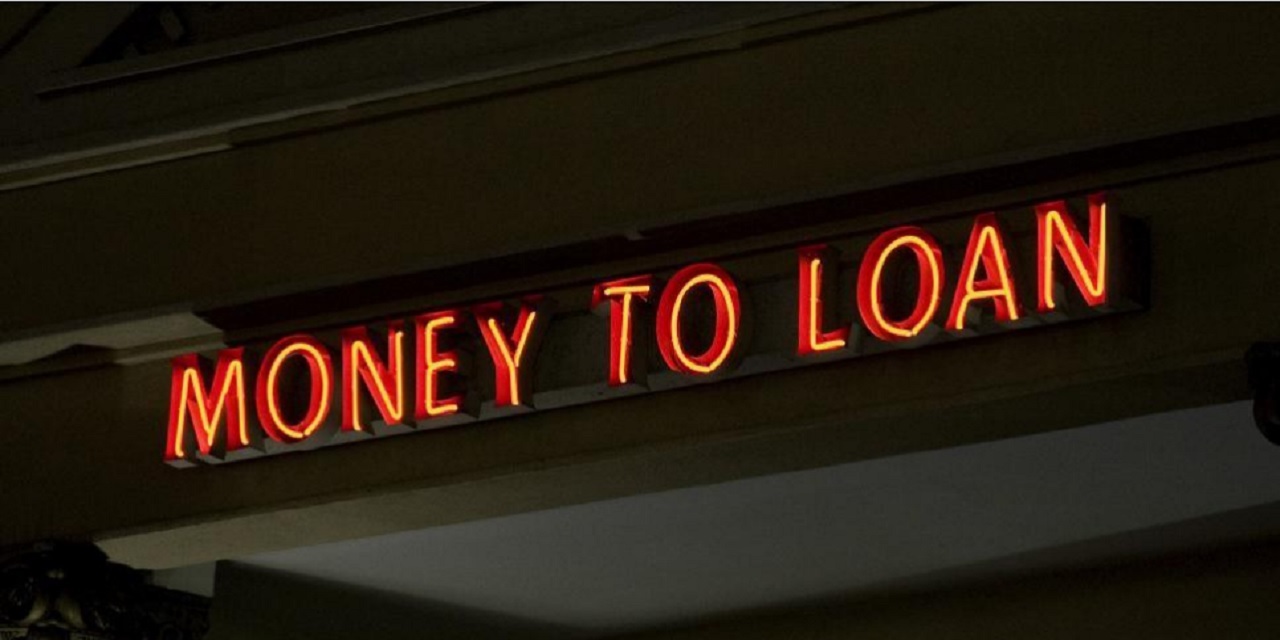 In his 21-page memorandum and order issued Nov. 18, U.S. District Court Judge J. Curtis Joyner Jr., on the bench in Pennsylvania's Eastern District, said that too many issues remain and denied the defendants' motions for dismissal.

The motions for dismissal had been filed by Think Finance Inc. CEO, Chairman and President Kenneth Rees and debt collection facilitator National Credit Adjusters LLC. All asked Joyner for summary judgment in the case.

"Here, the record reflects that there are many genuine issues of material facts surrounding Rees' level of involvement in the scheme and whether Rees himself was personally involved in the racketeering acts," Joyner wrote in his memorandum.

Think Finance is included among the more than a dozen defendants in the case originally filed in 2014. The defendants are mostly companies that specialize in money lending and other financial services that allegedly targeted Pennsylvania consumers in violation of state law.

AG Josh Shapiro alleges Think Finance targeted consumers in Pennsylvania through three Native American tribes, the apparent lender, as a cover and raked in significant revenues rendered to the tribes.

Payday loans with interest rates high as 200 or 300 percent are illegal in Pennsylvania.

"In assessing whether the loans were legal, we find material issues of facts as to whether Rees improperly held these loans out to be legal," Joyner wrote in his memorandum. "Thus, there is enough evidence that is not contended as inadmissible to show that there are material disputes of fact as to whether Rees’ acts and his involvement in the loan scheme qualify as 'abusive' practices by a 'covered person.'"