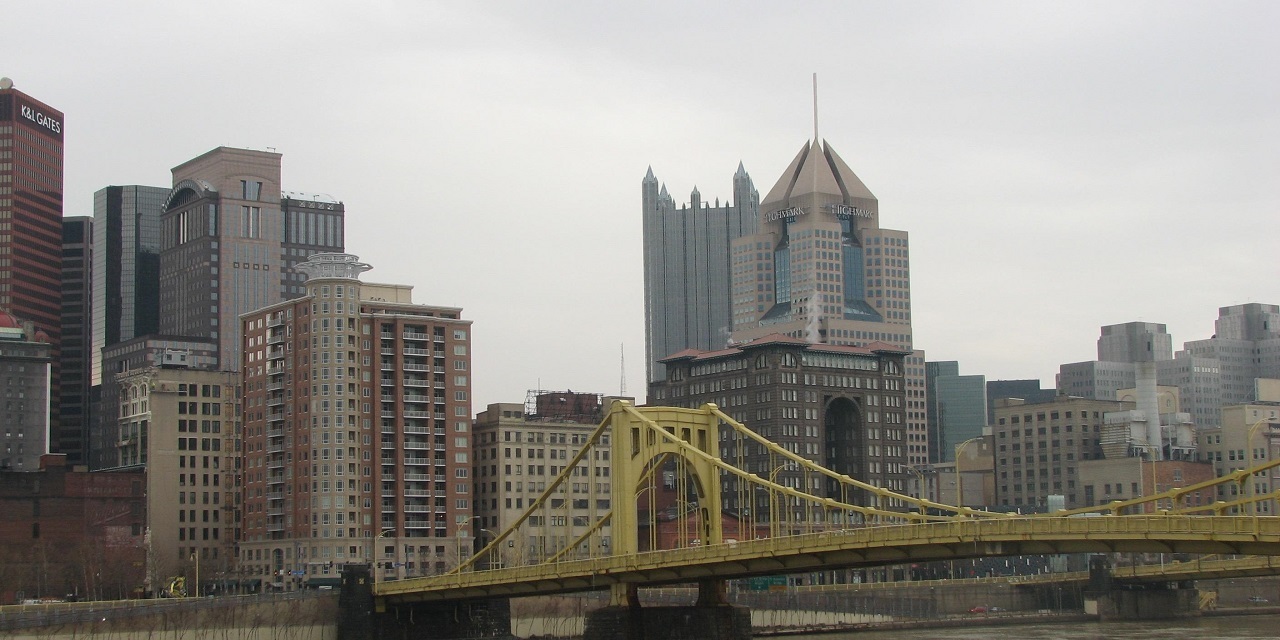 PITTSBURGH – The case of a former Pittsburgh city employee who accepted demotion after her job was eliminated from the 2018 budget and fired a couple of months later remains alive after a federal judge dismissed much of the litigation a few weeks ago.

Elena Shklyar, who served the city as a developer for about 17 years before she was fired early last year, missed a federal judge's deadline earlier this week to file another amended complaint following last month's action in the case.

In her 20-page opinion and order issued Nov. 18, U.S. District Court Judge Marilyn J. Horan, on the bench in Western District, granted the city's motion for partial dismissal and gave Shklyar until Dec. 9 to amend her complaint.

After the deadline passed with no amended complaint filed, Horan gave the city until Monday, Dec. 23 to file an answer about the remaining allegations in Shklyar's case.

"While the city views each of the incidents alleged in the amended complaint in an isolated manner, Ms. Shklyar argues that the incidents should be viewed holistically, as interrelated events," Horan said in her order.

Shklyar, a 1989 Jewish refugee to the U.S. from then-Soviet Ukraine, was one of six longtime, mid-level city employees whose jobs were eliminated from the Pittsburgh's 2018 budget. Shklyar was fired in February 2018 from her job with the city following 17 years of service.

Horan's opinion and order did not address separate cases filed by other employees.

In her original complaint and subsequent amended complaint, Shklyar alleged discrimination based on her Ukrainian descent and her heavy accent.

The five counts in Shklyar's complaint alleged national origin and disability discrimination, and retaliation under Title VII of the Civil Rights Act, the Americans with Disabilities Act and the Pennsylvania Human Relations Act (PHRA).

Shklyar, who suffers from a serious respiratory allergy and had accepted a demotion in an attempt to head off unemployment, alleges she was reassigned to duties in a dusty warehouse, which triggered severe allergic reactions. She also alleges she was fired after the city was unwilling to accommodate her allergy following her demotion.

In her order last month, Horan granted Pittsburgh's motion for partial dismissal, dropping from Shklyar's case three counts "in their entirety" and retaliation claims under the PHRA in another count.

"Ms. Shklyar failed to plead sufficient facts to establish claims for retaliation in violation of Title VII and the ADA," Horan wrote in her opinion. "Applying those same analyses here, Ms. Shklyar's retaliation claims under the PHRA also fail."

Following Horan's dismissals of much of the case last month, two counts of discrimination based on national origin and disability Title VII and the PHRA remain.