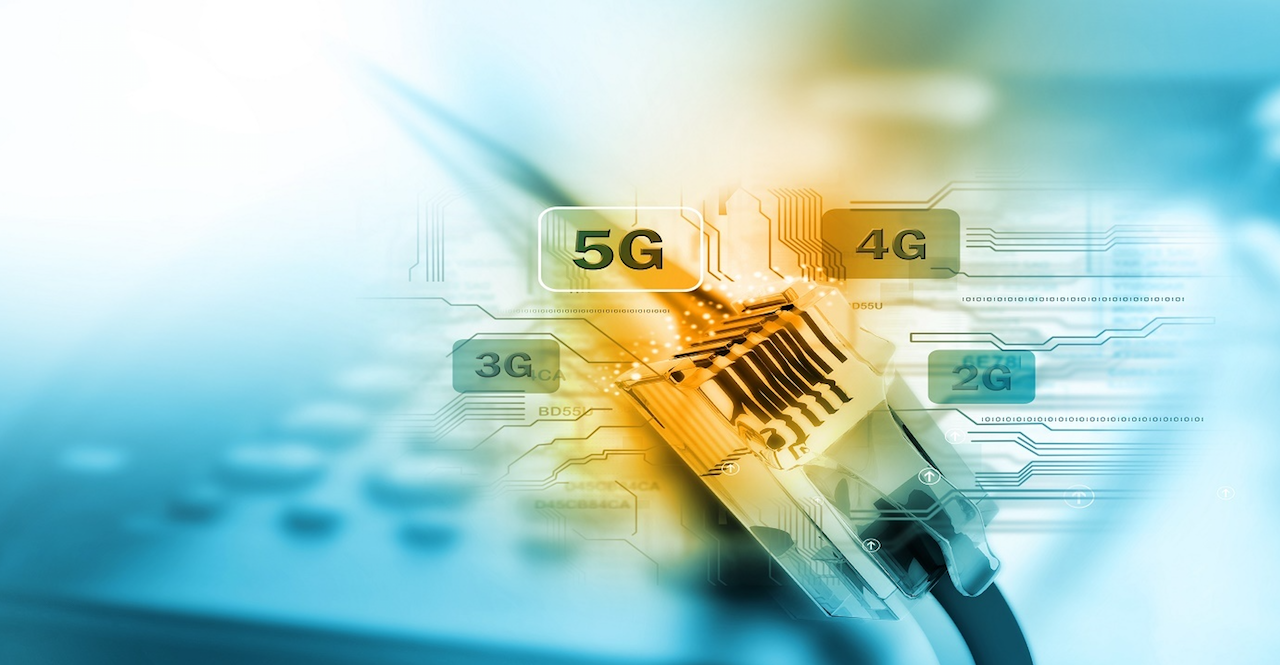 PITTSBURGH – A federal judge has partially dismissed a woman's lawsuit against an online vendor and another party over allegations that her activity was tracked while using a website.

"The court holds that it cannot, at this time, determine whether Popa's amended complaint fails to plead a legally cognizable claim at count one," Stickman wrote. "The court will deny the motions to dismiss as to count one without prejudice to defendants' right to reassert their defenses after discovery develops a more complete factual record which better contextualizes defendants' alleged conduct in light of the claims asserted and the applicable law.

"Defendants' motions to dismiss count two will be granted because Popa cannot maintain her claim in light of the facts pled in her amended complaint."

According to the complaint, the plaintiff seeks damages over allegations the defendants unlawfully collected her data while she was shopping online. Harriet Carter is the owner of a website that the plaintiff was shopping on and the plaintiff’s information allegedly was collected by Navistone Inc., a third party. She filed her lawsuit in March in Lawrence County Court of Common Pleas.

Strickman wrote that in regards to dismissing the intrusion upon seclusion count, the defendants' collection of Popa's keystrokes and mouse clicks is not the type of highly offensive action that can be labeled as being worthy of liability.