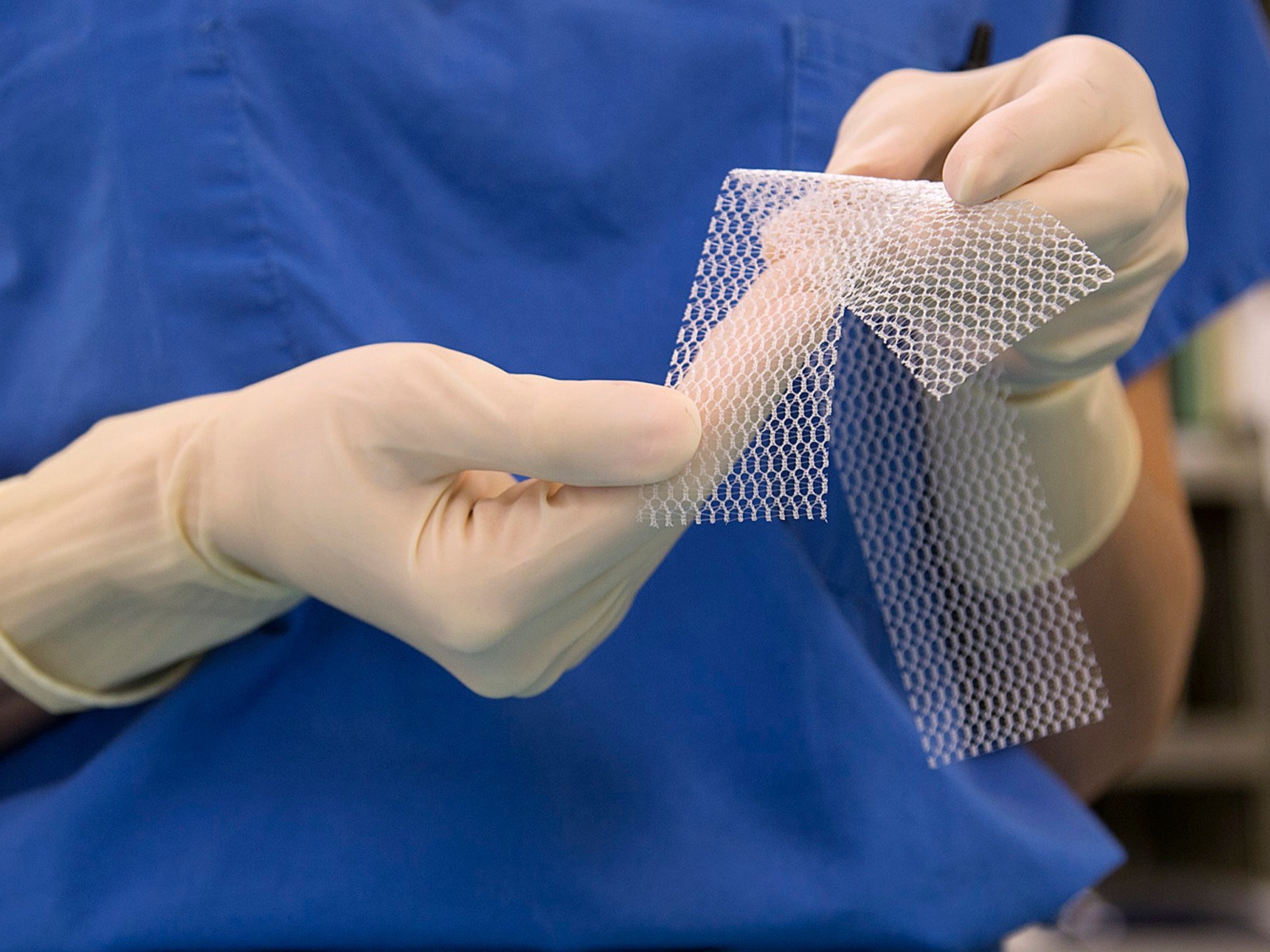 PHILADELPHIA – A Michigan woman's lawsuit against Johnson & Johnson and other defendants over a 2011 pelvic mesh implant Gynecare TVT-Obturator (TVT-O), originally filed in Pennsylvania, now is in federal court in New Jersey.

In his seven-page memorandum issued Dec. 13, U.S. District Court Judge Robert F. Kelly, sitting on the bench in Pennsylvania's Eastern District where the lawsuit was filed last summer, ruled the U.S. District Court for the District of New Jersey is the appropriate venue.

Johnson & Johnson is headquartered in New Brunswick, New Jersey, and co-defendant Ethicon Inc. is based in Somerville, New Jersey.

"Despite plaintiff's clearly expressed choice, we find that the Eastern District of Pennsylvania is not a proper venue for this action," Kelly said in his memorandum.

Rebecca Dandy of Roscommon, Michigan, filed her lawsuit last June. Dandy is seeking, among other things, compensatory and punitive damages and civil penalties, along with breach of warranty, and alleges violations of the Michigan Consumer Protection Act.

Dandy has since voluntarily dismissed her claims against Secant.

Dandy's allegations stems from surgery she underwent in March 2011 in Traverse City, Michigan, in which she received a surgical repair mesh implant.

"Plaintiff received the pelvic mesh product to treat her pelvic floor prolapse and/or urinary incontinence, but has since suffered permanent injury and requires corrective surgery as a result," the memorandum said.

Defendants in the case filed their motion to dismiss a month after Dandy filed her case, citing lack of personal jurisdiction or, in the alternative to transfer venue, either to the Eastern or Western districts in Michigan or to the New Jersey district.