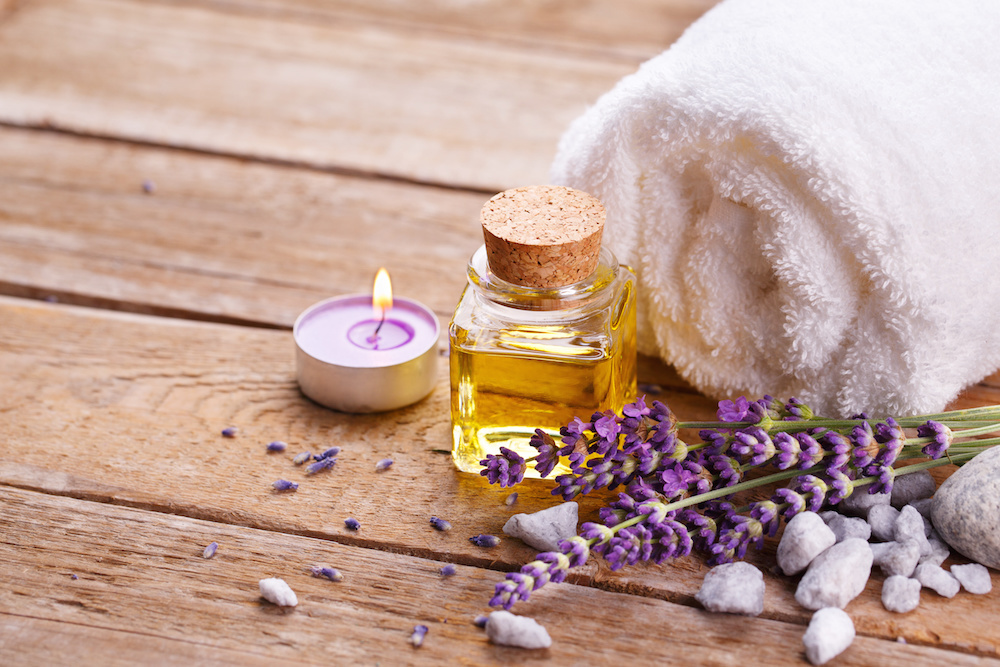 PHILADELPHIA – An Allentown nail salon and spa is facing a lawsuit filed by a California woman who alleges one of its massage therapists assaulted her during a session.

G.B. alleges she visited Jade Spa on Dec. 24, 2017, to receive massage therapy for her neck and back pain. She alleges that during the massage performed by Nhin, he inappropriately massaged her breasts and other areas.

The suit states a year after the incident when she filed charges against Nhin, it was discovered he had been previously arrested in July of 2016 and charged with aggravated and indecent assault without consent.

G.B. seeks damages, a trial by jury and all other just relief. She is represented by Christopher Booth of The Booth Law Firm in Philadelphia.