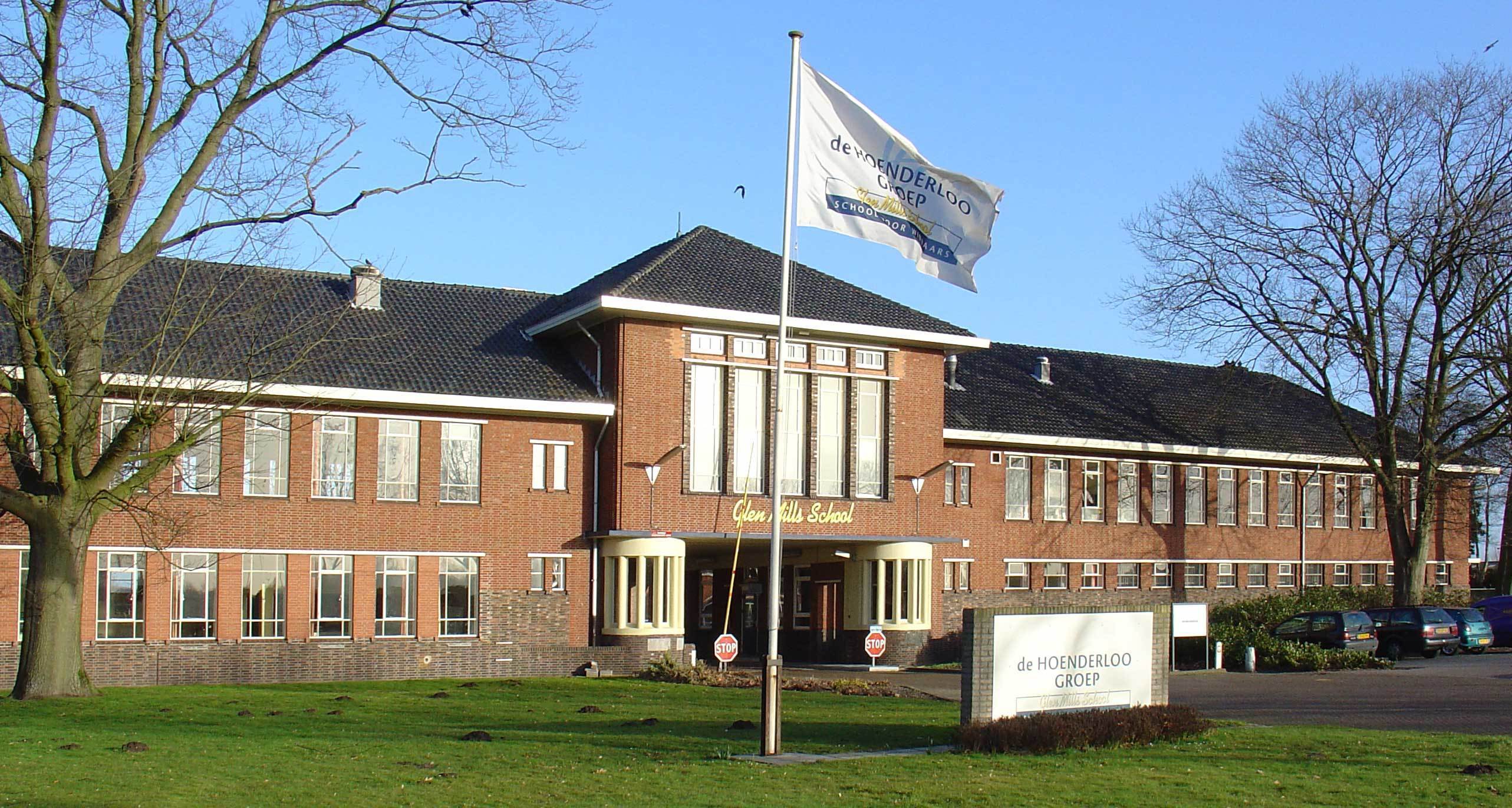 PHILADELPHIA – A federal judge has weighed in on a class action in which families alleged their children were subjected to mental and physical abuse at private residential rehabilitative institution Glen Mills Schools.

The lawsuit, in which four minor children and their guardians are referred to by their first names, says the children were “adjudicated delinquent” in state court and that in addition to abuse, they failed to get an adequate education and school staff and administrators discriminated against students with disabilities.

In an opinion issued Dec. 19, U.S. District Judge Harvey Bartle III of the Eastern District of Pennsylvania said the state Department of Human Services revoked all of Glen Mills’ licenses on April 8, 2019, with a letter attributing the revocation to “gross incompetence, negligence, and misconduct in operating the facilities” and “mistreatment and abuse of children in care.” Bartle rejected the school defendants’ motion to strike the complaint.

“This is a complex case involving four named plaintiffs who have asserted claims on behalf of themselves and a putative class of similarly situated individuals, including several proposed subclasses,” Bartle wrote.

"The complaint includes 18 counts and 13 named defendants. While lengthy, the complaint is well-organized and is not vague, rambling, or incoherent such that is fails to provide notice to defendants of plaintiffs’ claims or that it meaningfully impedes defendants’ ability to answer.”

Bartle also said motions to strike the class allegations are premature, as are allegations regarding proposals to seek damages. However, he did say the part of the complaint seeking injunctive relief is improper because the school is closed, meaning the students can no longer be improperly detained.

Five of the 18 claims involved alleged violation of 14th Amendment due process rights, but Bartle dismissed those claims against the school defendants because delinquency findings and school discipline are not subject to Eighth Amendment protections against cruel and unusual punishment. However, he did not dismiss a count against the DHS defendants under the Eighth Amendment because they are not entitled to qualified or sovereign immunity.

Bartle would not dismiss the claims against Pedro Rivera, secretary of the state Department of Education, because although the school is closed the students still can seek “compensatory education and any other equitable relief to remedy alleged violations of their educational rights.”

Likewise, Bartle preserved claims naming the Chester County Intermediate Unit as a defendant because of its contractual role to supervise Glen Mills and report any noncompliance with state or federal law. He also rejected arguments the plaintiffs shouldn’t have filed their lawsuit until going through proper channels.

“Given the nature and volume of plaintiffs’ claims, which allege a complete failure to provide special education services required under the IDEA to a putative class of potentially hundreds of minors placed at Glen Mills, administrative exhaustion would be futile,” Bartle wrote.

Bartle also said the allegations under the Americans with Disabilities Act and the Rehabilitation Act are sufficient to proceed. He also declined to sever claims against Rivera, the DOE and two former school employees because it is efficient to adjudicate the entire case at once, and any potential prejudice against individuals could be overcome with jury instructions.