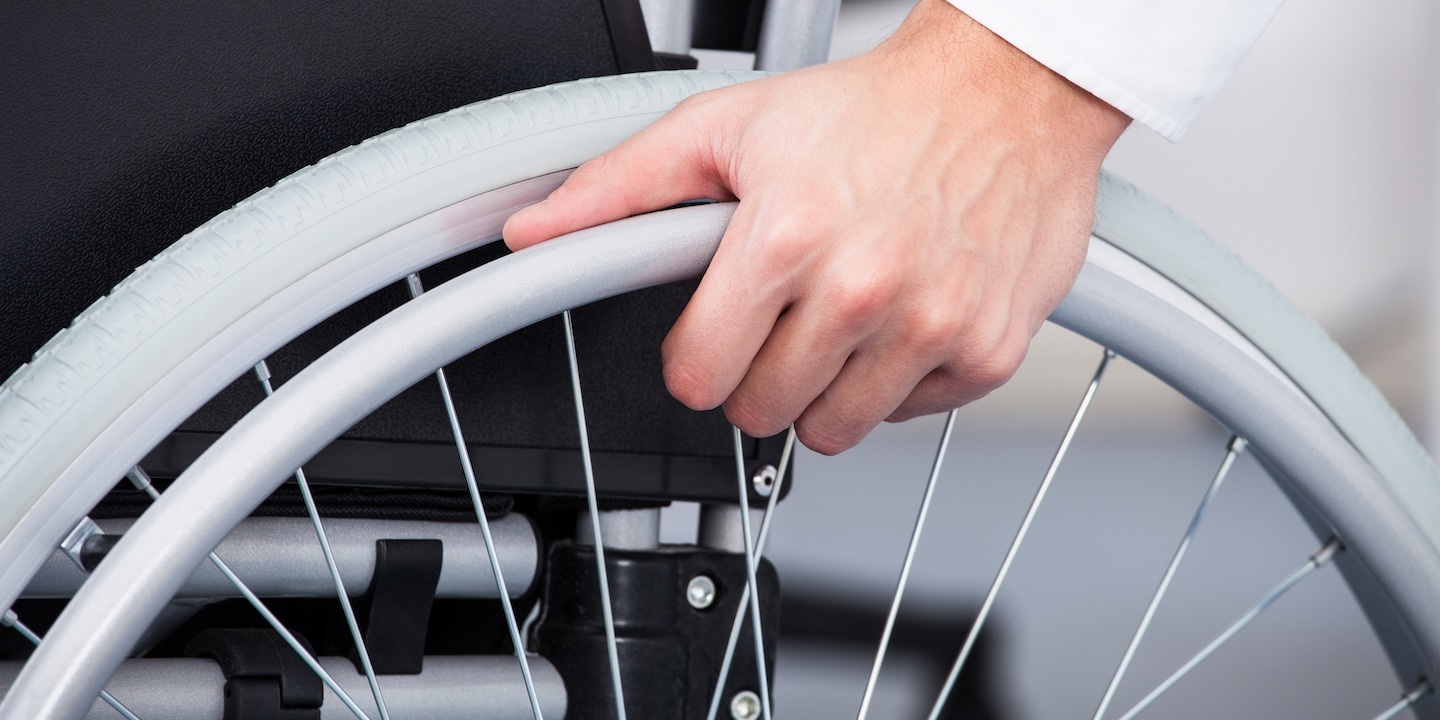 PHILADELPHIA – A judge on the bench of the U.S. District Court for the Eastern District of Pennsylvania on Jan. 22 dismissed a lawsuit over allegations that a woman died after a fall at a nursing home because of the facility's negligence.

Judge Joseph F. Leeson Jr. agreed with the defendants Berks Heim Nursing and Rehabilitation and others' argument that the case should be dismissed for failure to state a claim.

Katherine E. Schlaybach, a resident of the Berks Heim Nursing & Rehabilitation in Leesport suffered a fall at the facility that her estate's administrator, Robert Schlaybach, alleged was caused by negligence of staff.

In addition to negligence, the defendants were sued over allegations wrongful death as well as violation of Schlaybach’s federal and constitutional statutory rights.

According to Leeson's opinion, on July 6, 2017, the woman stood up from a wheelchair and fell, injuring herself. After the fall, Schlaybach complained of pain in her hip but the plaintiff alleged staffers failed to take reasonable action to investigate the pain and put the woman into her bed.

The pain continued and her right leg swelled.

Robert Schlaybach alleged the staff at the nursing home failed to seek appropriate medical treatment other than administering Tylenol. The following day, emergency personnel were summoned and they transported the woman to Reading Hospital, where she was diagnosed with right hip fracture and gastrointestinal bleeding.

Robert Schlaybach alleged the facility failed to provide adequate care and her fall resulted from a defective wheelchair and also alleged faulty record-keeping in regards to her condition. In addition, he alleged inadequate supervision and training of staff.

However, Leeson indicated a finding of deliberate indifference by staffers in the matter is difficult to prove, requiring proof a defendant disregarded a known consequence of his actions.

The plaintiff would have to show a repeated, systematic and ongoing failure to provide care and services, the brief noted.

“These allegations contain no substance,” Leeson wrote. “There are simply no specific factual allegations here indicating exactly how the complained-of conduct – the failure to provide or perform in some capacity – was 'repeated, systematic and ongoing.'”

On the charge of violation of the decedent’s constitutional rights, Leeson said the charges were barren.

“Plaintiff’s allegations here are distinctly barren, and do not support an inference there existed a pattern of conduct that violated the decedent’s – or anyone else’s – rights,” the opinion said.