Lawsuit filed over gym mishap; Man says he was thrown on his butt by malfunctioning equipment 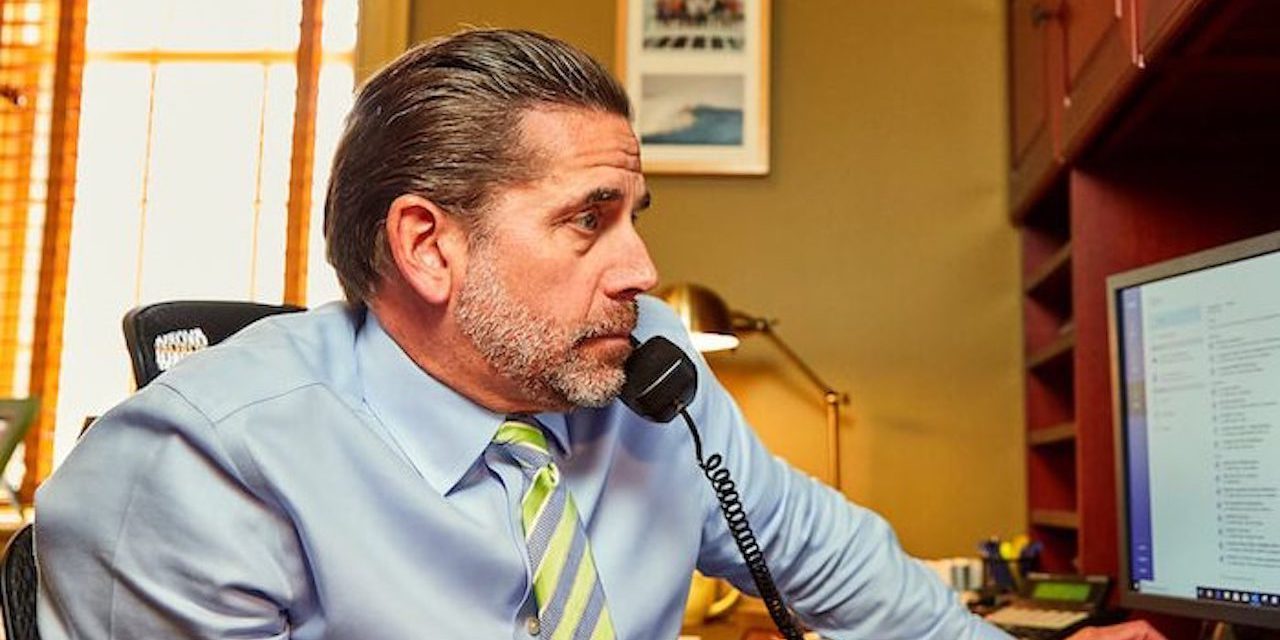 PHILADELPHIA -- Two gym equipment companies are facing a lawsuit after a couple said their alleged negligence caused a fall and injuries.

Careem and Carla Vaughan sued gym equipment company Technogym USA, Corp. and the business that delivers and installs the equipment, Mass Movement, Inc., in the U.S. District Court for the Eastern District of Pennsylvania on Jan. 17.

Careem Vaughan worked as a trainer for Functional Training Center at Merion Cricket Club in Haverford and was demonstrating TRX straps on an Outrace Machine “when the end cap to the overhead mount suddenly and unexpectedly separated from the machine causing the TRX straps to come free and plaintiff to fly backwards to the ground, landing on his buttocks and hands,” according to the lawsuit.

Careem Vaughan said because of the alleged negligence of the defendants, he suffered major physical and emotional injuries from anxiety and depression to right wrist scapholunate ligament tear.

Carla Vaughan sued both defendants on loss of consortium, stating that because of her husband’s injuries, she has been required to offer special services and care to him, impacting their quality of life.

The plaintiffs are represented by J.B. Dilsheimer, Esq. and Daniel N. Stampone, Esq.