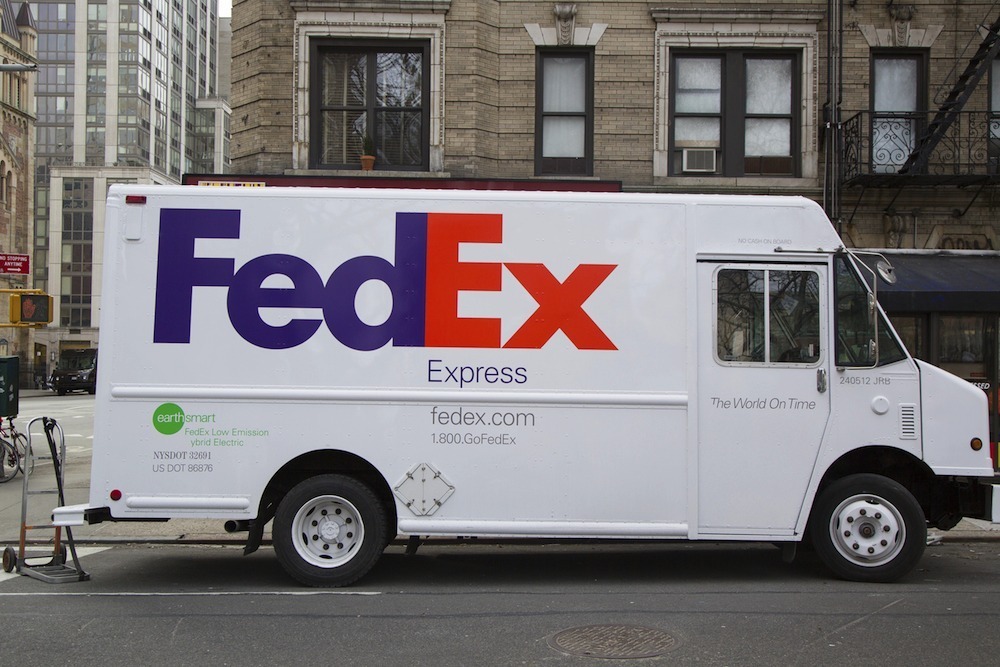 PITTSBURGH — A federal magistrate judge has denied FedEx's motion to include Pennsylvania companies contracted by FedEx for delivery and pickups, or service providers, in a class action lawsuit against the shipping giant.

In the motion filed in U.S. District Court for the Western District of Pennsylvania, FedEx also asked U.S. Magistrate Judge Patricia Dodge to throw out the rest of the case related to other plaintiffs who joined the lawsuit who live outside of the state and service providers who employed drivers outside of Pennsylvania - a request Dodge also rejected on Jan. 31.

FedEx is being sued by Angel Sullivan-Blake and Horace Claiborne, who seek to represent a class of employees who claim they were never paid overtime as they should have been under the Fair Labor Standards Act (FSLA).

Sullivan-Blake and Claiborne filed the suit for themselves, and others who have been employed by FedEx through service providers.  As of late January, 57 people from 26 states have filed paperwork to join the lawsuit.

FedEx had asked the court to include service providers in the case. The company argued they were a necessary part of it since nationwide they employ, set wages, and pay the drivers.

It implied the contracted companies had a "direct interest" in how the lawsuit turns out. FedEx also requested claims made by plaintiffs who work for out-of-state contracted companies and those who opted into the case who live outside PA be dismissed since the court lacked jurisdiction under Rule 19(b).

The court found the arguments cannot be applied in this case, despite what FedEx believed. Dodge wrote, "Because the Service Providers do not have a direct stake in this litigation, they are not 'required' parties."  Based on that finding Dodge decided it was unnecessary for the court to entertain the partial dismissal for Rule 19(b).

Want to get notified whenever we write about FEDEX ?

Sign-up Next time we write about FEDEX, we'll email you a link to the story. You may edit your settings or unsubscribe at any time.