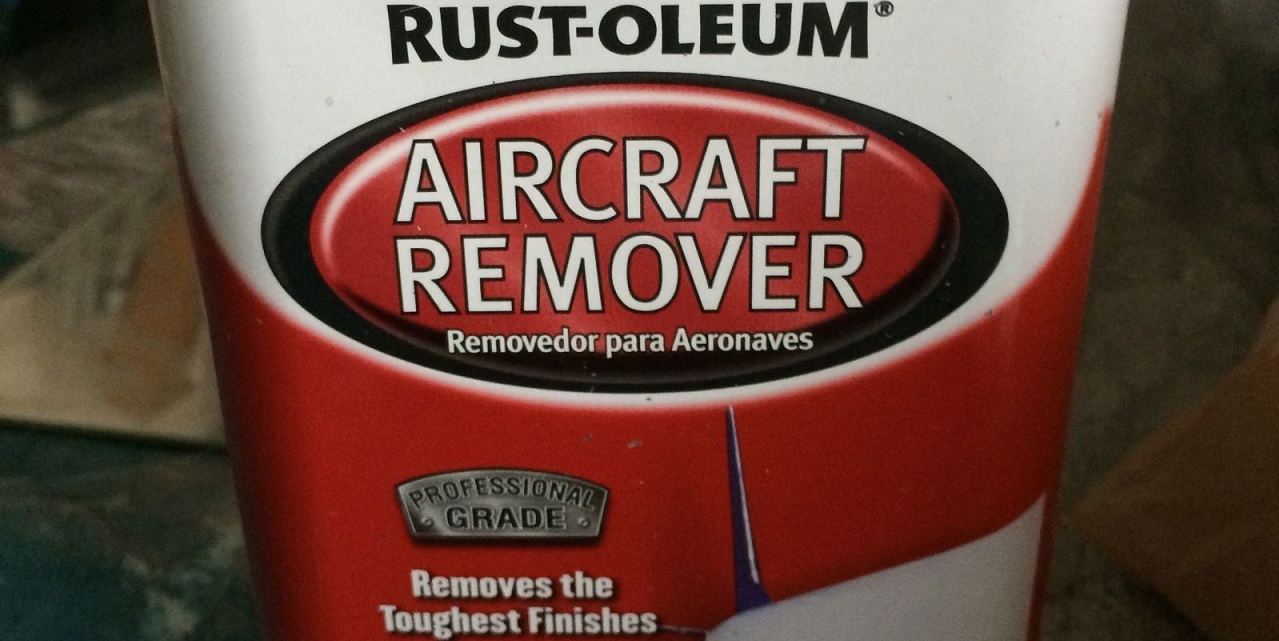 PITTSBURGH — A Pennsylvania judge has rejected Rust-Oleum's argument that it adequately warned of the dangers of its paint stripper in the lawsuit of a mother who found her son dead in her bathroom.

On Feb. 3, U.S. District Court Judge Marilyn J. Horan denied the company's motion for summary judgment in the wrongful death lawsuit brought by Laura Atkins, mother of Joshua, of South Connellsville. Horan wrote in her opinion that the plaintiffs brought forward an authentic argument about how an average person would interpret the label on Rust-Oleum's Aircraft Remover paint stripper and if it met the Federal Hazardous Substances Act's (FHSA) minimum stipulations.

Laura Atkins is suing Rust-Oleum on behalf of herself and the estate of her son. Joshua, when he was 31 years old, was found dead slumped over in the bathtub in February 2018. Court documents revealed Atkins poured the product, which is marketed as professional-grade paint stripper, into a tin pan and put it on the floor next to the bathtub with the door and window closed.

Methylene chloride is an ingredient found in the Rust-Oleum product and is considered hazardous under FHSA. Laura Atkins claims the company failed to properly alert people of the dangers of using their product; however, Rust-Oleum argues her allegations are invalid since the product label is in compliance.

Atkins was using the paint stripper on a bicycle and did so in a bathroom to avoid exposing a dog to it.

At the time of Atkins' death, the label on the product included phrases such as: "Danger! Poison!," "Vapor Harmful," and "Maybe harmful, fatal, or cause blindness if swallowed." It also had on its back panel "use only with adequate ventilation," among other warnings. Rust-Oleum believes the wording on the label covered the dangers of inhaling vapors from the product.

The plaintiffs disagreed, arguing, among other things, how the hazardous statements were lacking because of how they were positioned and how they could be interpreted.

Judge Horan found there are questions pertaining to the reasonableness of warnings on Rust-Oleum's product.

Want to get notified whenever we write about Rust-Oleum Corp ?

Sign-up Next time we write about Rust-Oleum Corp, we'll email you a link to the story. You may edit your settings or unsubscribe at any time.