18 minutes make all the difference in lawsuit over Teva's IUD 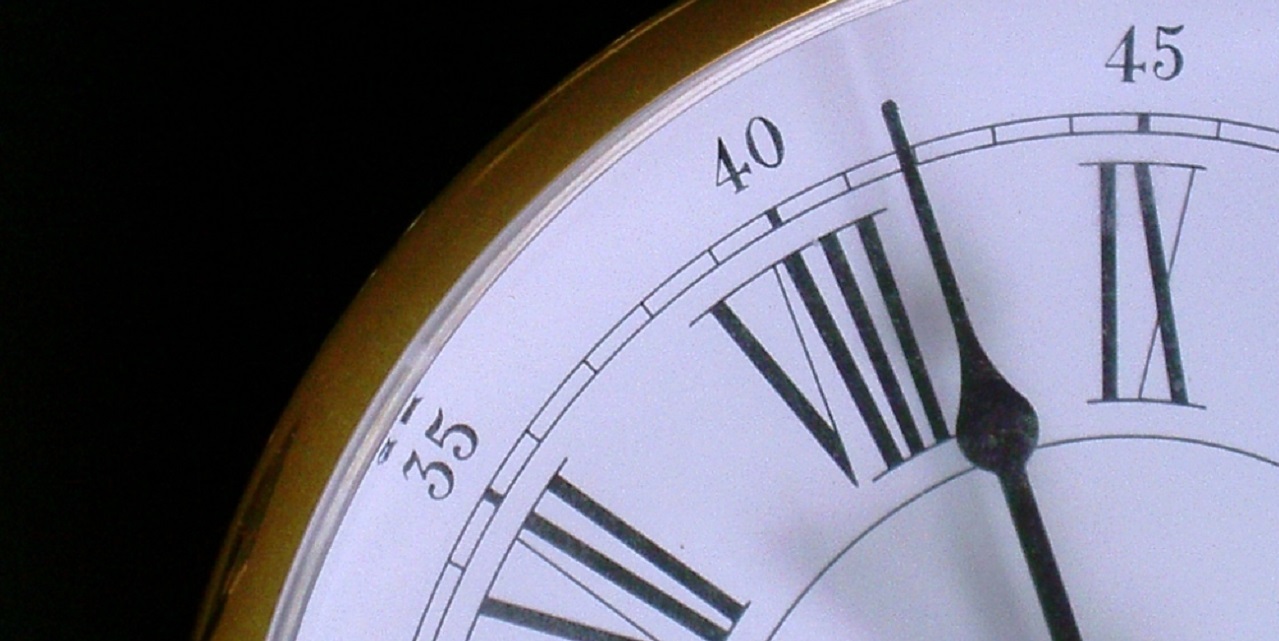 PHILADELPHIA — Whether a lawsuit involving Teva Pharmaceuticals would be returned to a lower court all boiled down to a difference in 18 minutes. The debate at hand: If the defendants named in the lawsuit were served the complaint on Nov. 21 at 1:55 p.m. or 2:13 p.m.

The lawsuit initially filed in Philadelphia's Court of Common Peas by Alena Weddle seeks damages from surgical implantation and removal of an allegedly faulty intrauterine device. It was moved up to federal court solely on the diversity of citizenship, but Weddle had asked the court to remove the case from federal court and remand it back to common pleas court because the company is based in Pennsylvania.

Removal from federal court is not successful until the defendants file a copy of the notice with the clerk of the state court. Consequently, if the remand had been put into motion before Teva had been served the paperwork, the plaintiff would not be entitled to have the case moved, making the exact time Teva was served the documentation a pivotal piece in the decision to remand.

Weddle claimed the defendants were served at 1:55 p.m. on Nov. 21. If she were right, the action requested would be granted since the removal notice wasn't filed in the state court until 2:05 p.m.

Dunn was the process server responsible for serving the notice on that day. He testified he made the service at 1:55. But during his time on the stand, he acknowledged he often rounds time up to a zero or down to a five.

The court found Dunn did not record exact times, and had a history of being careless. In a Feb. 3 memorandum, Judge Harvey Bartle III decided service of the complaints happened after the defendants filed a removal notice, meaning the case would stay in federal court.

Want to get notified whenever we write about TEVA PHARMACEUTICALS ?

Sign-up Next time we write about TEVA PHARMACEUTICALS, we'll email you a link to the story. You may edit your settings or unsubscribe at any time.