After punishment for sitting during Pledge of Allegiance, student sues his school district 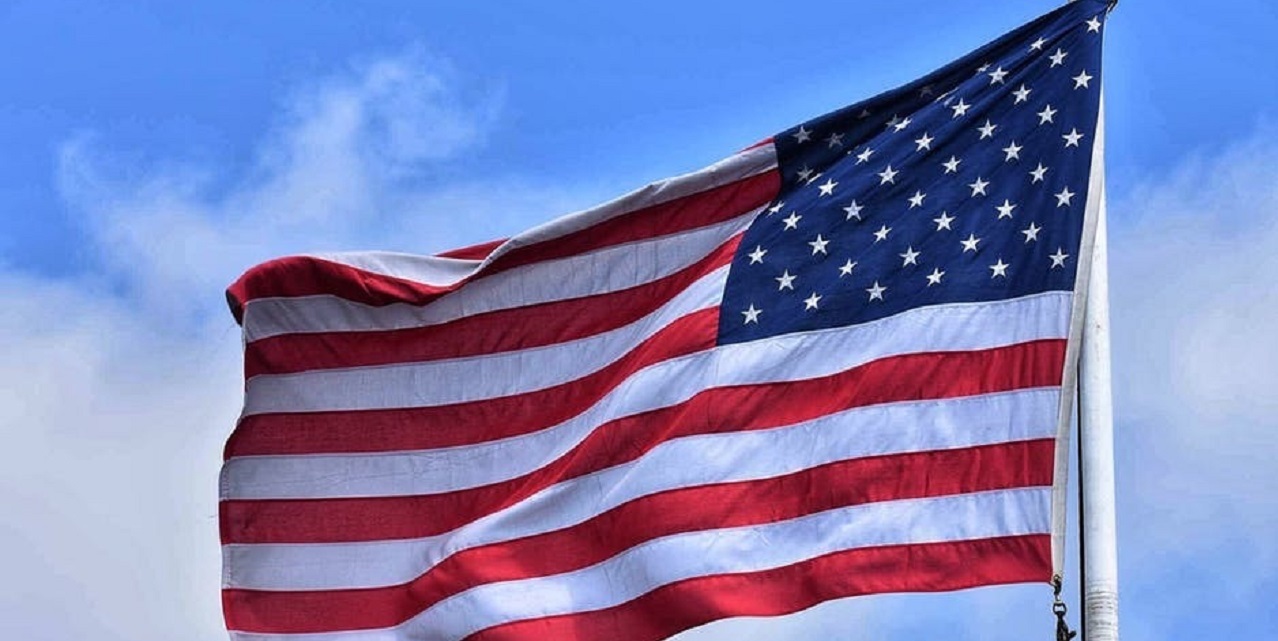 SCRANTON — A Lebanon high school student is suing his school district, claiming his First Amendment rights are being violated by requiring him to stand during the Pledge of Allegiance.

X.F., by and through his father and next friend Javier Fuentes, filed a complaint Jan. 30 in the U.S. District Court for the Middle District of Pennsylvania against the Lebanon School District, alleging violation of his First Amendment rights.

X.F. is a junior at Lebanon High School. He alleges that throughout the months of October and December 2019, his First Amendment rights were violated because he was punished everyday for not standing during the Pledge of Allegiance, as required by school district policy.

The punishment included being required to sit in the principal's office during his first-period class, which was math. He claims he failed the class for the first quarter of 2019-20, which has impaired his college admission prospects.

The plaintiffs seek trial by jury, monetary relief, and all other appropriate relief. They are represented by Judith Gran of Reisman, Carolla, Gran, Zuba in Haddonfield, New Jersey.