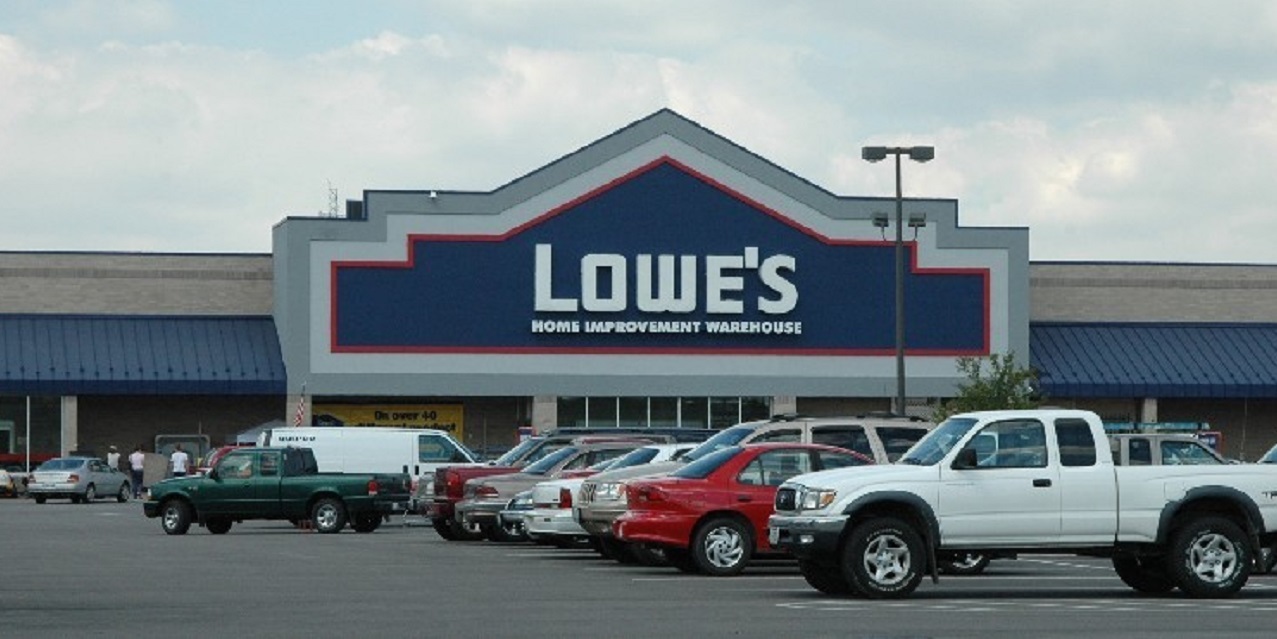 Erie filed the lawsuit on behalf of John Stavovy and Marcia Stavovy, according to a complaint filed Jan. 20 in U.S. District Court for the Western District of Pennsylvania.

The fire caused significant damages and the Stavovys filed a claim with Erie, their insurance company, and were paid in excess of $500,000, according to the suit. Erie is now suing Lowe's for the defective dehumidifier.

Erie makes claims of negligence, strict liability and breach of warranties in the complaint. It is seeking damages in excess of $500,000 with interest.

The insurance company is represented by Richard Boyd Jr. of de Luca Levine in Blue Bell.