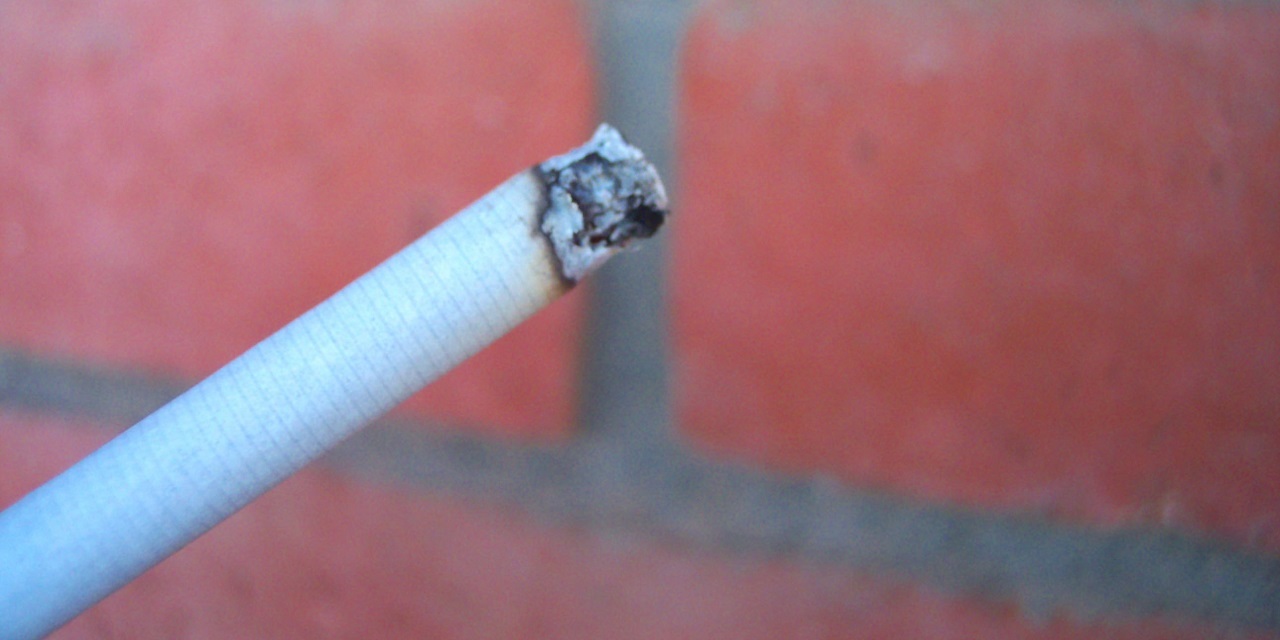 SCRANTON — A state corrections official named as a defendant in a prisoner's federal lawsuit over the second-hand smoke he endures in prison is no longer a party in the litigation following a opinion issued last month.

The plaintiff in the case, Robert Williams, 49 and currently held at the State Correctional Institution (SCI) in Huntingdon, didn't make his case against Wetzel and his dismissal as a party in the case was unavoidable, Brann wrote in his memorandum opinion.

Williams failed to provide "any nexus between the facts alleged" and the conclusory allegation that Defendant Wetzel was “deliberately indifferent” for not enforcing a no-smoking policy at SCI Huntingdon," the opinion said.

Williams claims in his lawsuit that second-hand smoke he endures in prison violates his Eighth Amendment freedoms from cruel and unusual punishment.

Williams also alleges that the second-hand smoke aggravates his asthma and that he has filed "repeated grievances" but prison staff have provided no remedy, the opinion said.

"Because of the second-hand smoke, plaintiff needed to have breathing treatments," the opinion said. "Plaintiff also alleges that he suffered retaliation although it is not clear the form of retaliatory conduct he encountered. As best as the court can discern, the retaliation may have been staff members smoking in front of plaintiff."

In his motion to dismiss, Wetzel argued that Williams' complaint provided no allegations about Wetzel's personal involvement concerning second-hand smoke at SCI Huntingdon.

"As defendant Wetzel points out, not only is he not mentioned in the factual allegations of the complaint, plaintiff does not even allege that defendant Wetzel had any actual knowledge of plaintiff or his confinement issues with second-hand smoke," the opinion said.

Being a corrections department official isn't enough to support allegations against Wetzel, who has no constitutional duty to supervise or discipline subordinates, according to the opinion.

"In the matter at hand, there are simply no allegations of personal involvement, participation, or even knowledge of the wrongs allegedly suffered by plaintiff," the memorandum opinion said. "Given the lack of allegations pled by plaintiff, the complaint fails to state a claim against Defendant Wetzel, who must be dismissed as a party."

Want to get notified whenever we write about Pennsylvania Department of Corrections ?

Sign-up Next time we write about Pennsylvania Department of Corrections, we'll email you a link to the story. You may edit your settings or unsubscribe at any time.