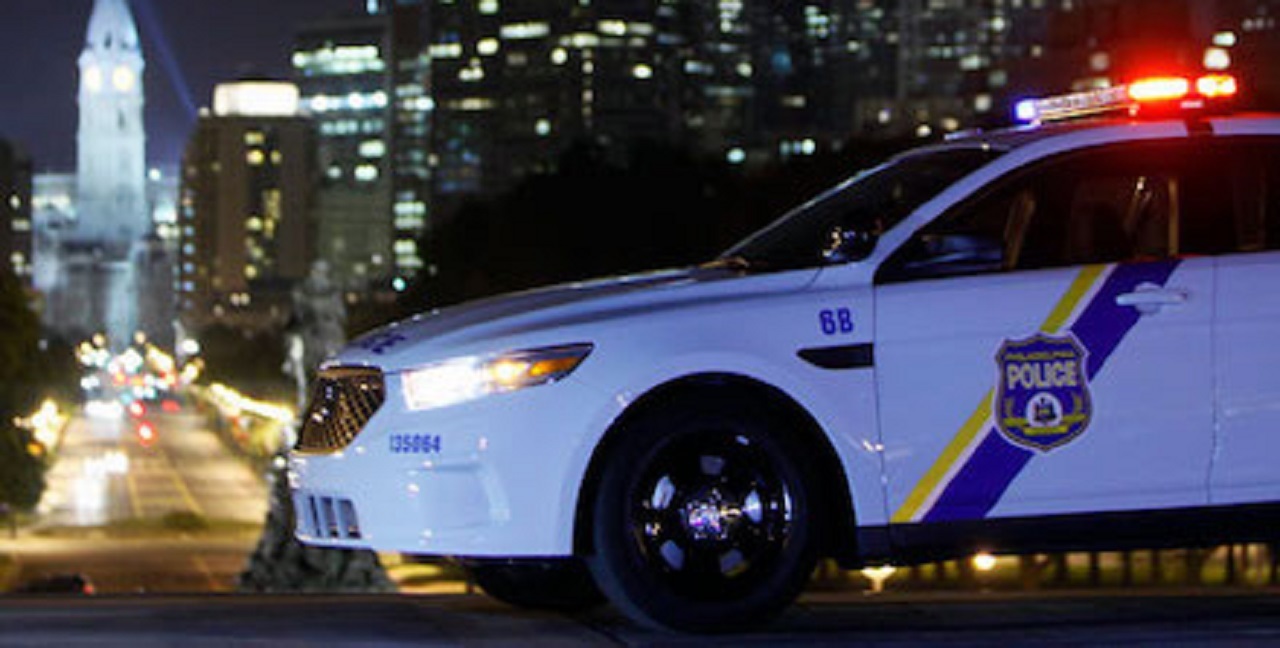 PHILADELPHIA — Whether a Philadelphia police inspector can appeal a federal judge's dismissal last month of his defamation lawsuit against a nonprofit watchdog group is up in the air following a recent clerk's order.

However, an order issued Feb. 13 by Third Circuit Clerk of Court Patricia S. Dodszuweit suggests that Pace may not be able to appeal the lower court's dismissal. 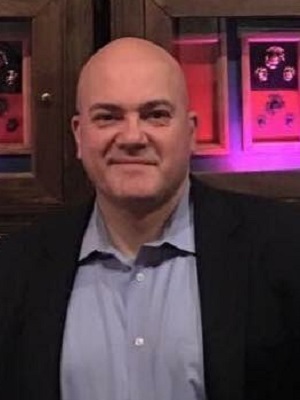 Details in the voluntary dismissal of one party in the case in November, along with last month's dismissal, could mean that under a federal law Pace's case "may not otherwise be appealable at this time," Dodszuweit's order said.

Dodszuweit's order gave all parties in the case 14 days to file written responses "addressing this issue."

In his lawsuit filed last September in Philadelphia Court of Common Pleas, Pace sued Baker-White and Plain View Project for allegedly flagging him as endorsing violence and expressing racism or intolerance.

Pfettscher kicked off the thread by mocking a U.S. student then imprisoned in North Korea for "crying like a baby girl." Pfettscher also included in his Facebook post assertions that young people are coddled "in this weak PC country."

Pace claimed in his lawsuit that his lone comment in the thread was included in Plain View Project's database catalogue of racist or other offensive Facebook posts by Philadelphia cops, which damaged his reputation. Pace argued that his comment had not been objectionable but that his reputation had been damaged by association.

In October, Federal Community Defender Office (FCDO), a party in the case sued by Pace and Baker-White, removed the case to the district court.

In November, the district court granted a motion to voluntarily dismiss the Federal Community Defender Office without prejudice.

Last month, the district court dismissed the entire case, noting a disclaimer with "crucial contextual language" on the watchdog group's website, and finding that Pace failed to plead actionable claims for defamation or that he'd been placed in a false light.

"Plaintiff has not pled actual malice, and for this additional reason, the complaint must be dismissed," Beetlestone wrote in her 28-page opinion issued Jan. 13.

The dismissal of FCDO from the case and then dismissal of the case itself complicated Pace's appeal to the Third Circuit under a federal law that limits jurisdiction of federal appeals courts to final decisions in district courts.

The district court's order dismissing FCDO included a tolling agreement "which indicates that if [Pace] takes an appeal of defendant Baker-White's dismissal and that dismissal is reversed on appeal, then the FCDO would not be considered dismissed with prejudice and could be rejoined into the action," Dodszuweit's order said.

"Given this, the order appealed may not be final within the meaning of 28 U.S.C. § 1291 and may not otherwise be appealable at this time," the order said.

Philadelphia Police Department • U.S. District Court for the Eastern District of Pennsylvania • U.S. Court of Appeals for the Third Circuit