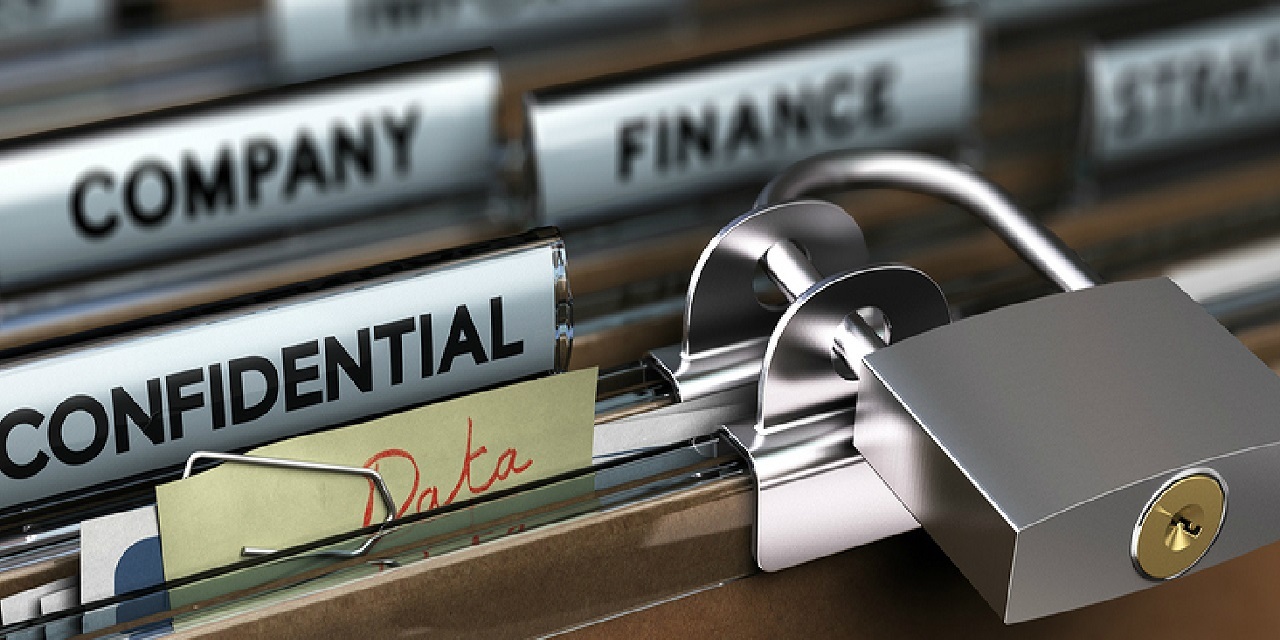 According to the lawsuit, the plaintiffs and Buzan were parties in a stockholders’ agreement dated May 30, 2008. Buzan even served as CEO, which allowed him access to all of React’s confidential information and trade secrets, and enabled him to develop important business relationships.

Naples and Buzan reportedly had a falling out in 2015. Last year, Buzan resigned from React and gained employment with CDS, a competitor of React’s. According to the complainants, Buzan downloaded classified information from a React-owned laptop at the time of his resignation.

The suit demands Buzan return all copies of such information and retain no trace of it.

Roger Small of Reger Rizzo & Darnall in Philadelphia is representing the plaintiffs.