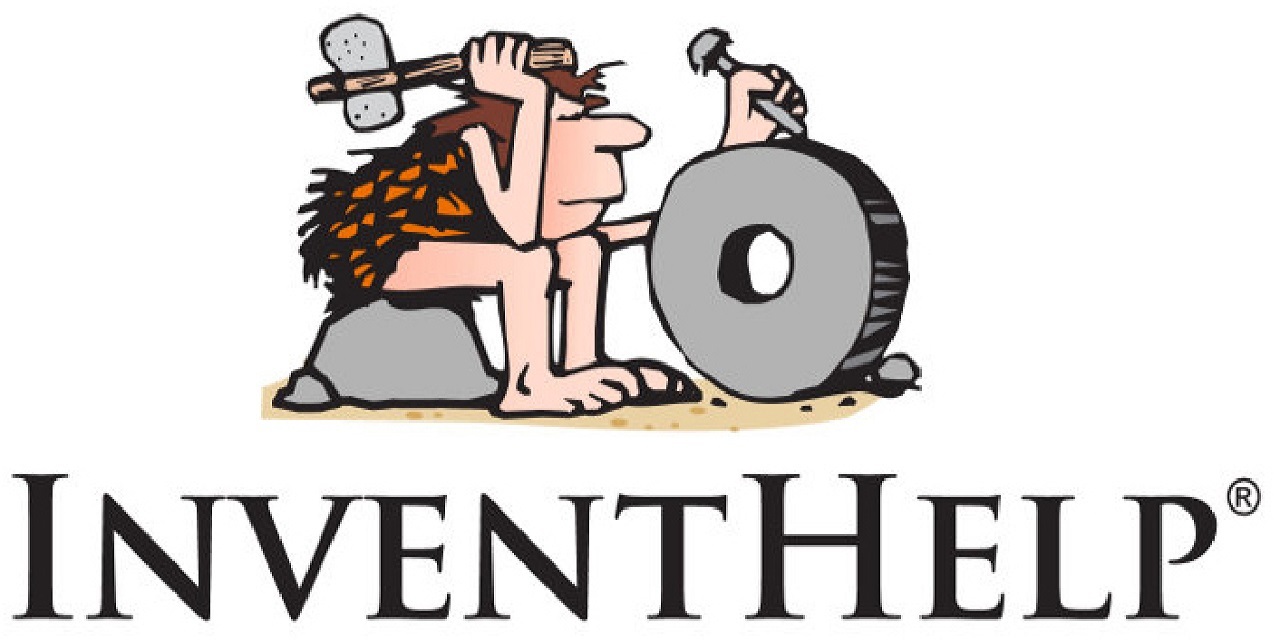 PITTSBURGH — A judge has denied the request of an invention company facing fraud allegations to censor a group of inventors that have filed a lawsuit against the company.

The group — Etta Calhoun, Sherry Potter and Cynthia Gray — filed a lawsuit in June 2018 against Invention Submission Corp. (referred to as Invent Help), claiming it had scammed millions of dollars from them and other inventors by not providing nor intending to provide any real services. Julie Plitt from Oxman Law Group represented the inventors.

Oxman Law Group then posted to its website (inventhelpclaims.com) language that described the claims in the lawsuit.

"Invent Help has neither the desire nor the infrastructure to actually help investors," the website allegedly said. "These are all shams. After getting what it wants, Invent Help disappears without a trace."

Invent Help, the defendants, filed a motion for sanctions against the plaintiff, seeking removal of those damaging sentences from its website because it creates prejudice in the litigation. The plaintiff argued the website claims are protected free speech since they were using terms such as "the lawsuit alleges," so the public would know that the sentences were claims.

Invent Help also filed a motion for sanctions against Plitt because it claims she went on TV and made exaggerated claims that damage the integrity of the lawsuit. "False promises, false companies, false licensing agreements. Everything about it is fraudulent," Pitt said about Invent Help on KDKA on Nov. 25.

Judge Patricia Dodge ultimately denied Invent Help's motion for sanctions on Feb. 10. The court explained the plaintiff's website did not create prejudice in the litigation because the website heading — "Invent Help Scam Lawsuit" — explicitly had the word lawsuit, so the public would know that the content is related to a lawsuit.

Similarly, the televised KDKA interview mentioned the lawsuit at the beginning, so the court decided Plitt's words did not create prejudice in the litigation.