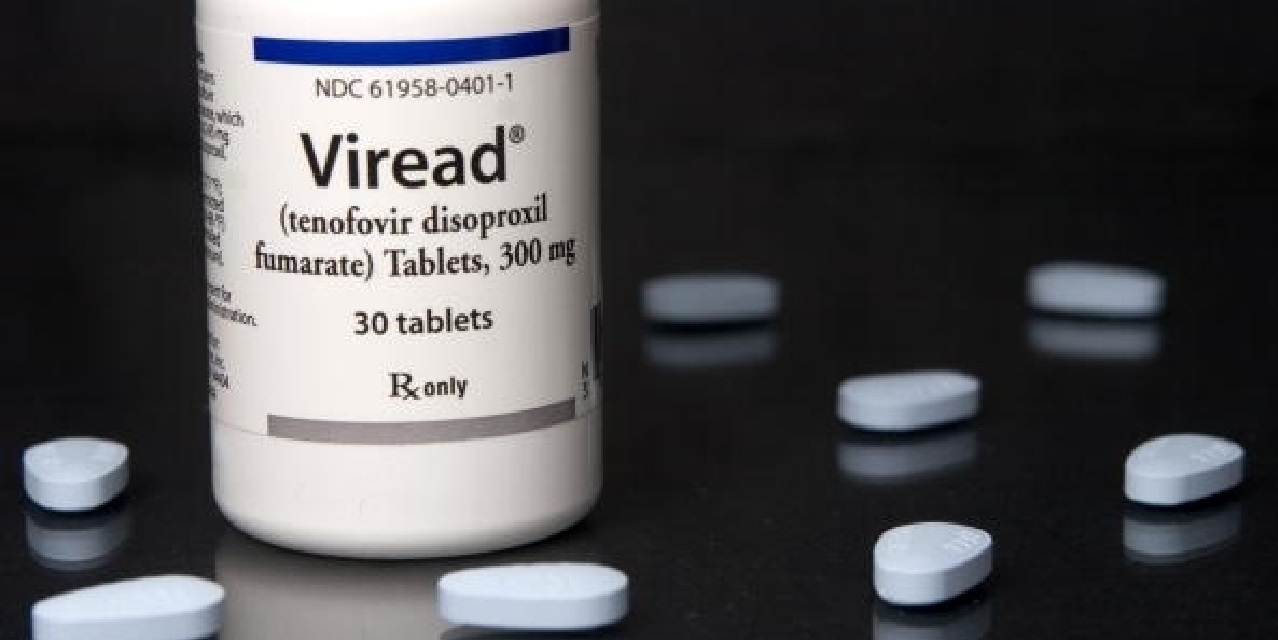 PHILADELPHIA — A federal judge on Feb. 13 denied a pharmaceutical company's motion to dismiss a lawsuit that claims the company was providing unlawful monetary incentives to encourage health care providers to prescribe its drugs.

Chris Purcell filed a lawsuit on Nov. 15 in the U.S. District Court for the Eastern District of Pennsylvania against Gilead Sciences for "allegedly causing false payments to be submitted to federal and state health care payors by providing health care providers with thousands of dollars in speaker and advisor payments, travel, and other remuneration to induce them to prescribe Gilead's Hepatitis B Virus drugs Viread and Vemlidy," Judge Mark Kearney's memorandum cites.

In 2014, for example, when Gilead's Viread drug was facing competition from a generic drug called Baraclude, the lawsuit alleges Gilead was keeping track of which doctors were prescribing Viread the most and rewarded them by inviting them to speaker programs.

The speaker programs were part of Gilead's "Opinion Leadership Program," and allegedly included free travel accommodations, free hotel rooms, free meals and drinks, and $3,000 checks paid to the speakers. The lawsuit claims Gilead was also hosting weekly advisory boards that lacked educational value and instead were used to promote Gilead's drugs and reward the doctors who attended with $3,000 checks.

The lawsuit claims Gilead shifted its focus to encouraging doctors to prescribe Vemlidy to their HPV patients in 2016 because it was still patent-protected and hence more profitable. A month's prescription of Vemlidly allegedly costs more than $1,000. Gilead allegedly planted certain doctors to say "I have switched all of my patients to Vemlidy, and I encourage everyone else to do the same" during advisory board meetings, the memorandum cites.

Gilead filed a motion to dismiss these claims, but the court determined Purcell "pled facts with sufficient particularity to proceed into discovery under the False Claims Act," the memorandum cites.

Gilead will have to answer to the complaint by Feb. 27.

Want to get notified whenever we write about Gilead ?

Sign-up Next time we write about Gilead, we'll email you a link to the story. You may edit your settings or unsubscribe at any time.