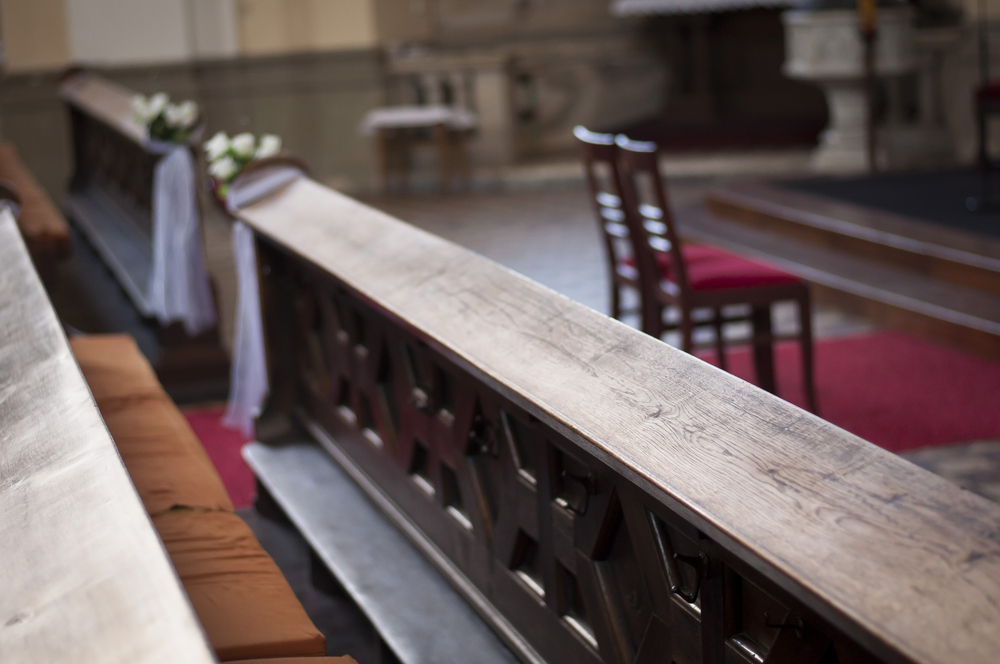 ATLANTIC CITY, N.J. – The Superior Court of Atlantic County, New Jersey has denied a local archdiocese’s motion to dismiss a sexual abuse lawsuit against it.

The Archdiocese of Philadelphia, along with St. Charles Borromeo Seminary, sought to have the unnamed plaintiff’s suit dismissed on grounds of lack of personal jurisdiction, statute of limitations, and forum non conveniens. According to the 25-page opinion published last month, the defendants failed in their jurisdiction and forum arguments.

John Doe accused the archdiocese of failing to investigate alleged sexual abuse committed against him by defrocked priest Craig Brugger. Brugger, who passed away a decade ago, purportedly molested Doe several times from 1972 to 1976 when he attended St. Anne's Parish in Phoenixville.

Doe attempted to report the misconduct to the then-rector of St. Anne’s, who purportedly told him “these things did not happen, and that people should not speak of these types of matters.” Meanwhile, Brugger was transferred to another church following a nun’s intervention.

When Doe returned to St. Anne’s for a family wedding in 2014, he said he experienced “perceptual distortions” with the “church becoming massive” while he felt very small and scared.”

After the family function, Doe began to have “nightmares, flashbacks and intrusive thoughts of abuse” for which he sought therapy. In one of the sessions, he acknowledged that Brugger sexually abused him.

The court opined that the archdiocese’s assertions of lack of jurisdiction are unpersuasive.

“The Archdiocese does not currently own property in New Jersey; however, it did during the times relevant to this litigation,” it wrote.

Regarding the argument of forum non conveniens, the court determined that Doe “is not a resident of the chosen forum and as a nonresident, plaintiff’s choice of forum is entitled to substantially less deference.”

Want to get notified whenever we write about Archdiocese of Philadelphia ?

Sign-up Next time we write about Archdiocese of Philadelphia, we'll email you a link to the story. You may edit your settings or unsubscribe at any time.