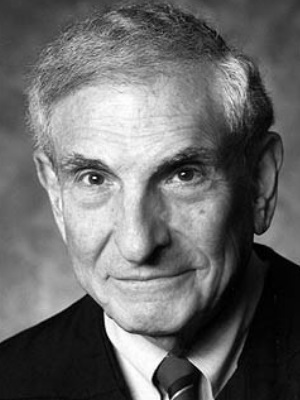 PHILADELPHIA —A Florida woman's lawsuit against Johnson & Johnson and Ethicon, Inc., over her 2007 Prolene Mesh pelvic implant in Florida, originally filed in Pennsylvania, now will be heard in federal court in Florida.

DuBois's decision to transfer the case was the part of a motion by Johnson & Johnson and Ethicon, asking that the case be dismissed for lack of personal jurisdiction or, failing that, transferring the venue. DuBois granted the change of venue and transferred the case to Florida.

DuBois also denied a motion by plaintiff Mary Quinn to remand the case back to state court, where she'd filed her suit in September.

Johnson & Johnson is headquartered in New Brunswick, New Jersey, and Ethicon, Inc., is based in Somerville, New Jersey.

"Despite plaintiff's clearly expressed choice, we find that the Eastern District of Pennsylvania is not a proper venue for this action," Kelly said in his memorandum.

Quinn underwent the pelvic mesh surgery in May 2007 in Sarasota, Florida, and filed suit after allegedly "suffering injuries caused by the device," DuBois said in the background portion of his memorandum.

The state court dismissed Secant from the case in October and ordered Quinn to file an amended short-form complaint that did not name Secant as a defendant.

Remaining defendants Johnson & Johnson and Ethicon subsequently removed the case to federal court but Quinn wanted the case back in state, arguing that the case was no longer removable after Secant had been dismissed as a defendant.

Johnson & Johnson and Ethicon countered that the case was removable "because Secant was fraudulently joined," DeBois' memorandum said.

DuBois concluded that the joinder of Secant in Quinn's short-form complaint was fraudulent and that his court has jurisdiction based on diversity of citizenship among the parties following dismissal of Secant from the case.

"Put simply, plaintiff brought claims against Secant in a court that had already dismissed those claims as preempted under federal law years earlier," DuBois said in his memorandum. "She lacked any new argument supporting those claims or defeating federal preemption. As such, plaintiff lacked a reasonable basis in fact or colorable ground supporting her claims against Secant."

DuBois' ruling would seem to be in conflict with a Pennsylvania Superior Court decision that has been appealed.