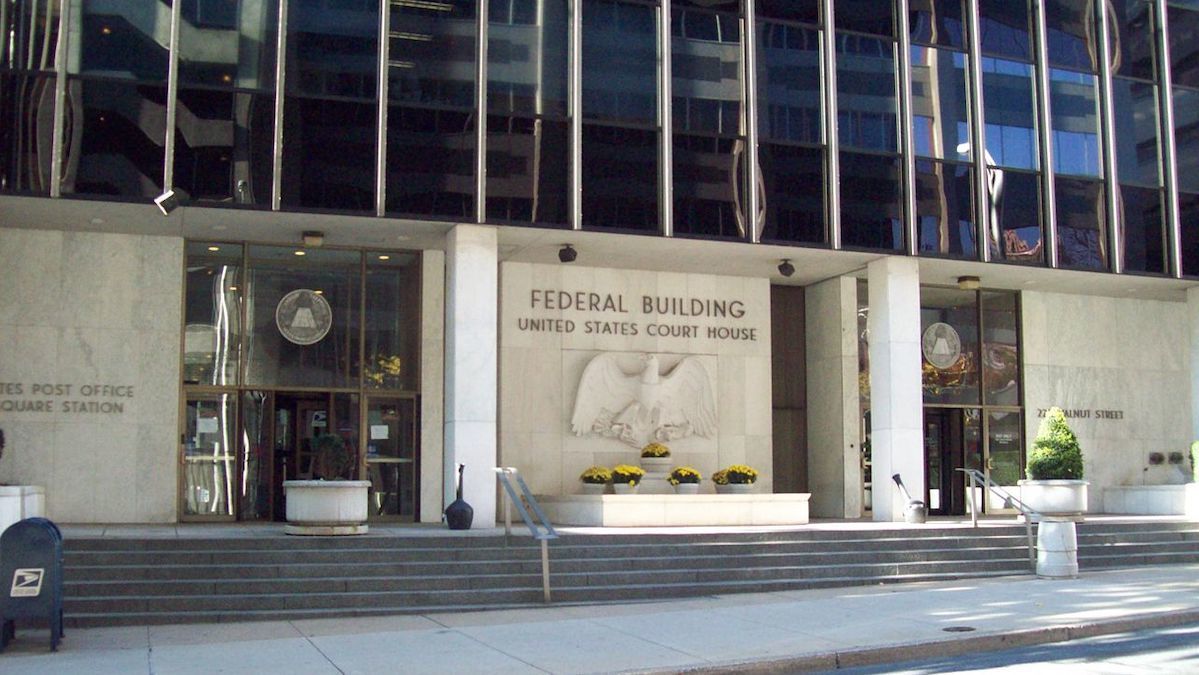 U.S. Magistrate Judge William Arbuckle wrote in the Dec. 30 memorandum decision that he was denying three motions before the court, two regarding sanctions and one motion for clarification.

"The denial of the motions should not be interpreted in any way as endorsing the idea that Attorney Acri committed misconduct in her representation of Robert Yoncuski," the decision states. "I state emphatically that she did not."

Later it was discovered that Robert Yoncuski had had the safe stolen and concealed from his now ex-wife. The ex-wife alleged Acri was paid between $50,000 and $70,000 for her services, which were allegedly from the proceeds from the stolen safe.

Vanessa Yoncuski alleged that Acri was involved in the concealment of the safe in a case filed on Aug. 11, 2006.

Acri sought sanctions beginning in 2012 and made several more motions for sanctions in 2013 and 2019. She also filed a request for clarification.

"While the Motions for Sanctions must be denied I state again that there is no evidence in this case that Attorney Jane Acri was involved in any illegal, immoral, or unethical activity," Arbuckle wrote. "Her conduct in this case, in the face of scandalous allegations against her, was to stand firm and represent her client zealously."

Arbuckle wrote that he hoped it was clear that Acri did not commit misconduct while representing Robert Yoncuski.

Want to get notified whenever we write about U.S. District Court for the Middle District of Pennsylvania Harrisburg Division ?

Sign-up Next time we write about U.S. District Court for the Middle District of Pennsylvania Harrisburg Division, we'll email you a link to the story. You may edit your settings or unsubscribe at any time.