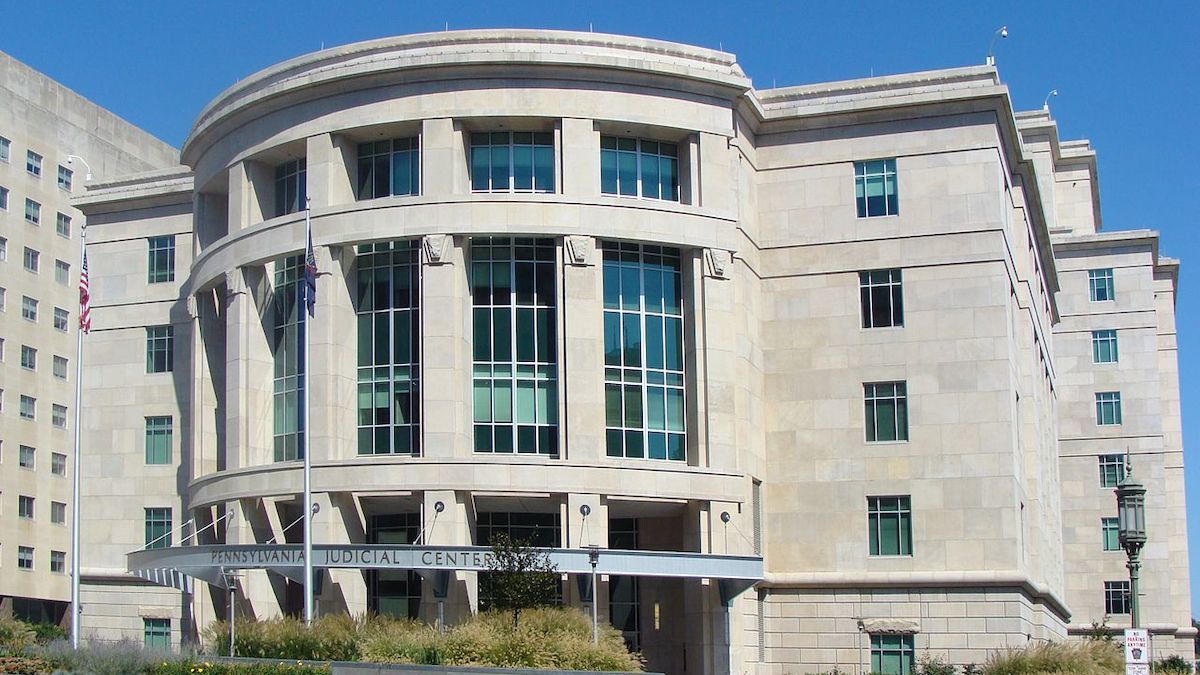 HARRISBURG — A three-judge panel found that the Allegheny General Hospital and several other related defendants were not at fault for medical malpractice.

Judges Paula Ott, Deborah Kunselman and John Musmanno presided over the appeal. In the Dec. 26, 2019, opinion, they affirmed the decision of the Court of Common Pleas of Allegheny County.

Laura Andrusis, now deceased, had a subarachnoid hemorrhage repair in 2005, and during that repair, the neurosurgeon discovered she also had an aneurysm on the superior tip of her basilar artery. He referred her to Dr. Robert Williams.

Andrusis saw Williams in 2006 and he performed a cerebral angiogram and endovascular coiling of the aneurysm on Aug. 8, 2006. While performing the surgery, Williams could not get the coil to detach from the "V-grip" detachment device and tried several times before deciding to completely remove the coil. When he was removing the device, he felt some resistance and noticed the coil had broken off and was floating in her basilar artery.

Williams then used a third stent to secure the coil in the vertebral artery and abandoned the original procedure due to the issue and transferred her to intensive care. However, that evening the aneurysm ruptured and she died several days later.

Christian Andrusis and Theresa Macurak filed the lawsuit against Microvention Inc., Allegheny General Hospital, Williams and Allegheny Radiology Associates alleging medical malpractice and the case went to jury trial in 2017, where a jury found Williams was not negligent in his care of Laura Andrusis.

Christian Andrusis and Macurak then filed post-trial motions that were denied and then filed their appeal to the Superior Court, alleging the trial court erred by allowing testimony and evidence involving the alleged consent of Laura Andrusis to the risk and complications regarding the surgery.

Want to get notified whenever we write about Allegheny General Hospital ?

Sign-up Next time we write about Allegheny General Hospital, we'll email you a link to the story. You may edit your settings or unsubscribe at any time.