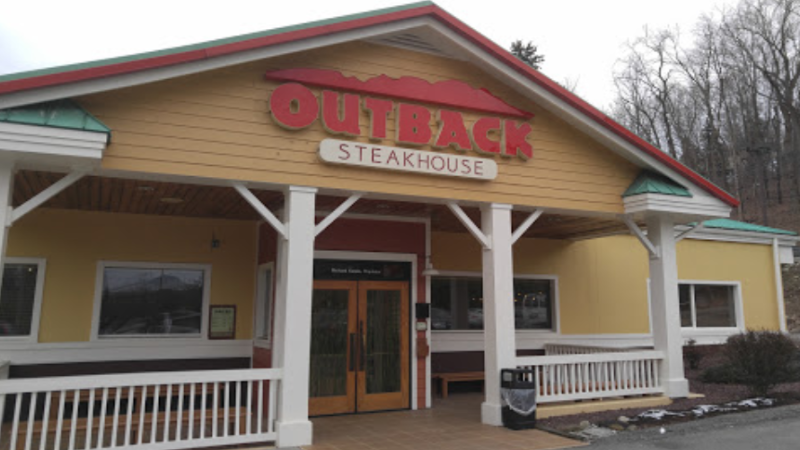 PITTSBURGH –  A Pittsburgh woman is suing the Florida companies that own the Outback Steakhouse in Upper St. Clair, alleging a broken culvert located on the property resulted in the drowning death of her sister.

Susan Abbot filed a lawsuit March 6 in the Commons Pleas Court of Allegheny County against Bloomin’ Brands Inc.; Outback Steakhouse of Florida LLC; and Cole OU Portfolio LLC of Tampa, Florida, alleging their failure to correct a broken culvert resulted in her sister, Wendy Abbott, drowning in flooding caused by it.

Abbott alleges the defendants did not repair the culvert at the address even after they were granted a permit by the Pennsylvania Department of Environmental Protection prior to June 2018 to do so. Due to their alleged negligence, the broken culvert allegedly caused a stream to flood onto McLaughlin Run Road downstream from the culvert.

On June 20, 2018, Wendy Abbott was driving and her car became stuck in the rushing waters. On her attempt to escape the car, she was swept away by the floodwaters and drowned.

Susan Abbott is seeking compensation for funeral expenses, pain and suffering, loss of income, loss of society and companionship, and loss of decedent’s contributions. Abbott is represented by Carlyle Engel of Swensen & Perer of Pittsburgh.