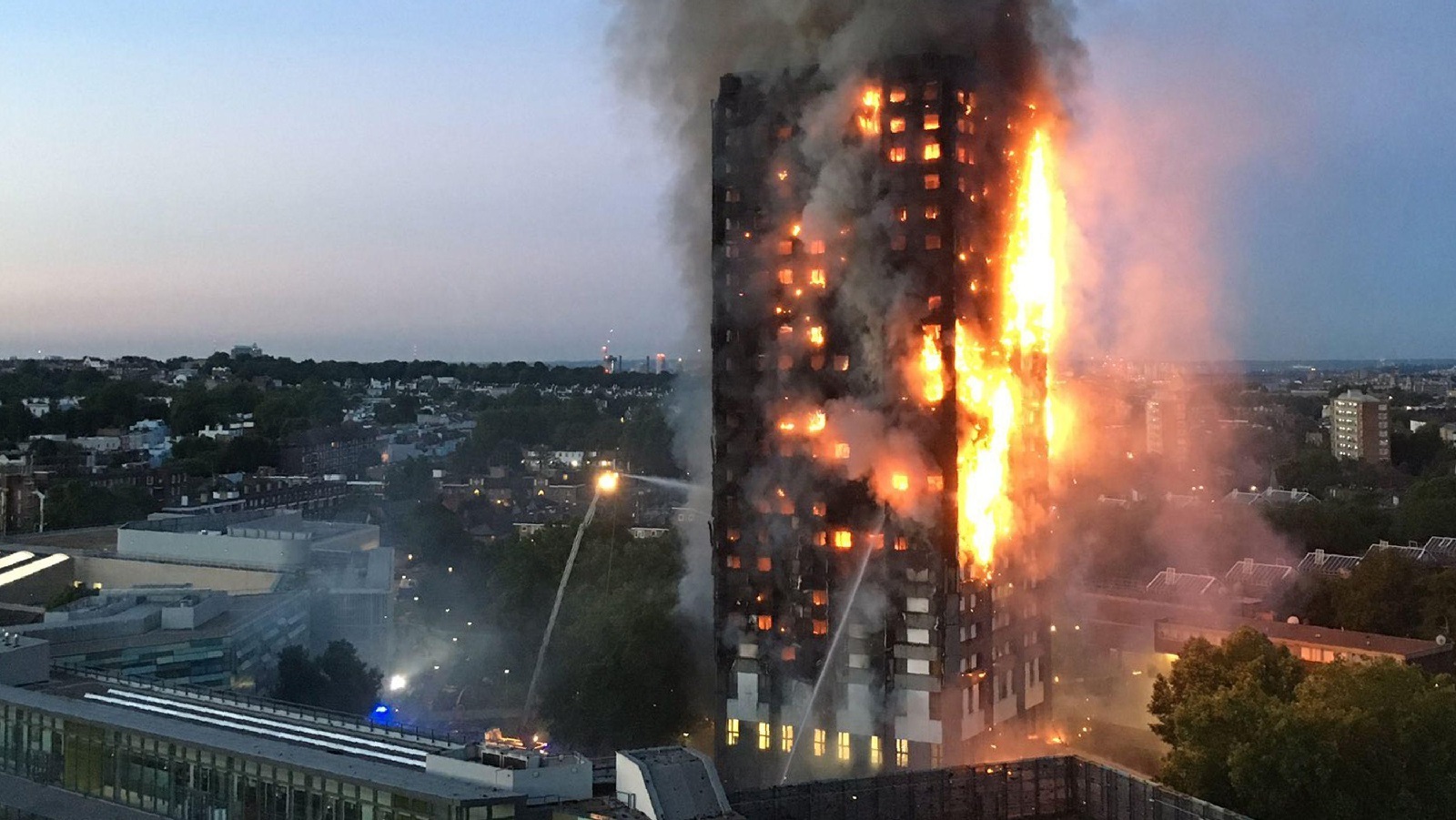 PHILADELPHIA – A federal judge has ordered attorneys representing both sides in a case stemming from the Grenfell Tower fire that occurred in London to use procedures of the Hague Convention to obtain documents the defendant asserts are being prevented from being introduced into the record because of French law.

“The plaintiffs shall utilize the procedures of the Hague Convention on the taking of evidence abroad in civil or commercial matters to obtain the documents that Arconic asserts are protected by the French Blocking Statute,” U.S. District Court for the Eastern District of Pennsylvania Judge Michael Baylson wrote in his March 13 ruling.

The Grenfell Tower fire took place on June 14, 2017, claimed the lives of 72 people and injured many more when flames raced through a high-rise apartment building in London.

Kristen Behrens served as administrator of the estates of 69 of the victims. The plaintiffs made claims against companies including Arconic Inc. (formerly Alcoa) for installing a coating called “cladding” that the plaintiffs allege made the fire more intense.

The company and other defendants moved to dismiss the case under the Federal Rules of Civil Procedure and claimed a lack of court jurisdiction. In September 2019, the plaintiffs moved to compel discovery from the Arconic defendants.

Applying a law in France called the French Blocking Statute, attorneys for Arconic said they were prevented from producing documentary evidence in the case.

“A major discovery issue that has arisen is whether the FBS prevents the defendant Arconic from producing documents that were created by Arconic’s French subsidiary, AAP SAS,” the court opinion read. “Many of these documents were transferred electronically to databases of DLA Piper, which are maintained in the United States.”

The FBS prevents a foreign entity from requesting documents for use in a foreign judicial proceeding. However, both France and the U.S. are signatories to the Hague Convention, a Netherlands-based international law body. Under stipulations in the Hague Convention, the court said a letter of request for evidence could be made to a country that is a Hague signatory, which France is.

“The letter of request is sent to the Ministry of Justice, which will either approve or deny it,” the brief read.

A report issued by an expert called to evaluate the situation recommended the parties in the dispute use the methods provided by the Hague Convention. Another alternative could be the appointment of a commissioner to guide the process, a reasonable solution the report said because it permits timely production of documents and ensures the FBS is followed.

The court approved using the procedures of the Hague Convention to obtain the documents.

The parties were to meet and confer regarding the request method of the Hague Convention to be used. They were directed to submit an agreed-upon order or separate forms of order as to the preferred method by March 19.