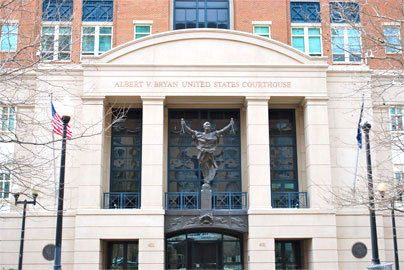 According to the complaint, Knoll licenses the rights to the MultiGeneration chair from the company that owns the patent, Formway Furniture in New Zealand. The suit says Flash Furniture is attempting to market and sell the product through its own website and other national major retailers, including Staples, Wal-Mart, bizchair.com and Amazon.