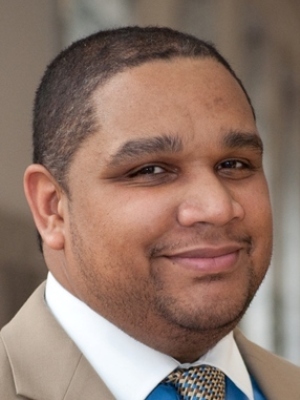 PITTSBURGH - A former Pep Boys employee is suing the national chain, alleging breach of federal and state employment law for terminating him due to National Guard training.

Chris Good, a member of the Pennsylvania National Guard, filed a complaint June 3 in U.S. District Court for the Western District of Pennsylvania against The Pep Boys—Manny Moe & Jack, also doing business as Pep Boys, alleging violations of employment law when it  fired him.

According to the complaint, Good had been employed since Oct. 1, 2013, at the defendant’s Crafton location when Pep Boys applied its corporate “no call-no-show” policy to him while he was engaged in military duty, in disregard of his rights under federal and state military rights law. The suit states Good received orders to report for active duty Aug. 6, 2014, and that a copy was furnished to his employer, but when he returned in early February 2015, he was informed of his termination for not reporting to work.

The plaintiff alleges direct violation of the Uniformed Services Employment and Reemployment Rights Act (USERRA), failure to re-employ him pursuant to USERRA and reckless disregard for his rights, along with lost wages, lost earning capacity, embarrassment, distress and damage to his reputation.

Good seeks punitive damages, compensatory back and front pay and benefits, interest, attorney fees and court costs. He is represented by attorney Martell Harris of Kraemer, Manes & Associates of Pittsburgh.