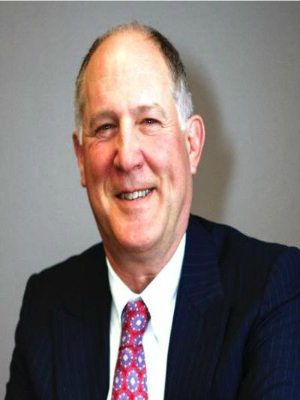 PHILADELPHIA – Several defendants, including the Southeastern Pennsylvania Transportation Authority, are calling on the counsel of a deceased woman who filed a negligence lawsuit against them in 2012 to take further action, or risk dismissal of their suit.

On April 6, James P. Tolerico, counsel for defendants Elaine Jackson and Howard Gore, filed a motion in the Philadelphia County Court of Common Pleas to enforce a settlement previously reached between representatives for late Sharon Hill resident Renee Dunham and SEPTA, its bus driver Derrick Edwards, Jackson and Gore of Philadelphia and the City of Philadelphia.

However, defense counsel claims representatives for Dunham have not raised an estate since Dunham’s passing in May 2013 and the subsequent settlement – and that they must do so within 20 days, or suffer a Judgment of Non Pros and face dismissal of their case with prejudice.

A hearing was scheduled to take place on this matter at Philadelphia City Hall on June 18 in Court chambers.

This proceeding stems from a motor vehicle collision which occurred on Dec. 2, 2010, at the intersection of 48th Street and Woodland Avenue. At that time, Dunham was a passenger on a SEPTA bus operated by Edwards that collided with a vehicle driven by Gore and owned by Jackson.

Dunham claimed Edwards demonstrated negligence through his operation of the bus in speeding, being inattentive and not following the rules of the road.

In the accident, Dunham suffered herniated cervical discs, tear of the distal suprastinous tendon, and various injuries to her neck, shoulders, back, spine, trunk, muscles and bones, in addition to a loss of earnings and earning capacity.

Further, Dunham incurred large medical bills, economic damages and health insurance liens due to the crash. This all led to Dunham’s filing of her complaint in October 2012, though she would pass away for unrelated reasons in May 2013.

Counsel for the plaintiff was originally seeking an amount in excess of $50,000, plus interest, court costs and delay damages from all defendants in this case.

The original plaintiff is represented by Val P. Wilson, in Philadelphia.

The defendants are represented by James P. Tolerico, Gladys R. Buck of SEPTA’s legal department and Stephen C. Miller, all in Philadelphia.