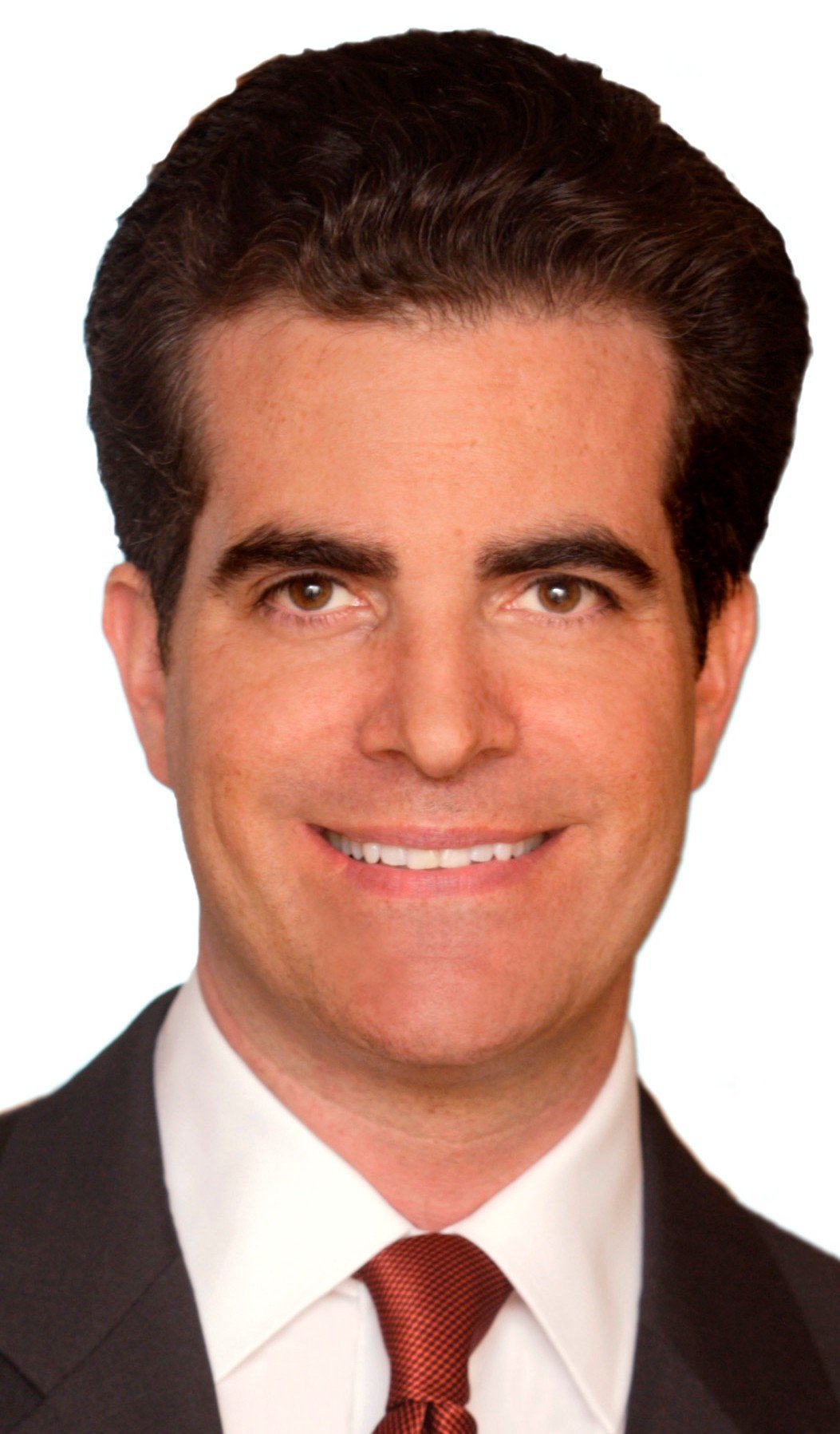 The Pennsylvania Supreme Court has denied hearing in a medical malpractice

case out of Philadelphia involving a patient who had sued the Hospital of the University of Pennsylvania over a misdiagnosis that has led to the man being permanently confined to a wheelchair.

The Court specifically denied a petition filed by the healthcare provider seeking to overturn a $10 million verdict for plaintiff Eric Davenport.

Davenport, records show, sued the Philadelphia-based medical facility over a diagnosis of ALS, better known as Lou Gehrig’s Disease, when in reality the man had been suffering from a spinal cord compression injury.

The misdiagnosis, Davenport alleged, resulted with him being confined to a wheelchair.

Matt Casey, an attorney with Philadelphia-based Ross Feller Casey, went on to secure the multi-million-dollar verdict on behalf of his client following trial at Philadelphia’s Common Pleas Court in the spring of 2011, records show.

The verdict against the hospital and Dr. Leo McCluskey, who serves as the medical director of the hospital’s ALS Association Center, has since grown from the original $10 million to $11.6 million due to interest accrual of the original verdict, according to Ross Feller Casey.

The jury in the case determined that the defendants were negligent when they misdiagnosed Davenport with ALS, giving him 18 months-to-three-years to live.

Davenport says he must now get around using a wheelchair because his spinal cord compression injury was not diagnosed properly, and led to permanent damage affecting his mobility.

The April 2011 verdict was, at the time, nearly twice the largest medical malpractice jury award in Philadelphia for all of 2010, according to the plaintiff’s law firm.

She followed that ruling with a lengthy, 64-page opinion in which she urged the state’s Superior Court to affirm the multi-million dollar jury verdict.

(The appeals court subsequently did just that).

In her memorandum, the trial court judge insisted that a new trial was not warranted in the case.

The jury was free to believe “all or part or none of the evidence,” Massiah-Jackson wrote at the time, and jurors had two full weeks to consider and weigh the evidence and inferences in order to arrive at their verdict.

Davenport, who doesn’t suffer from complete paralysis but rather has extreme weakness in his legs, had gone to the offices of McCluskey, the ALS Association Center’s director, in the summer of 2003, court records show.

It was at that time that the physician, after reviewing Davenport’s MRI films, failed to diagnose an abnormal signal in the spinal cord that revealed myelomalacia indicating multilevel spinal cord disease, the record shows.

It wasn’t until four years later, following another set of scans, that Davenport’s progressive spinal cord injury was correctly diagnosed, the record shows.

“It was not until late in 2006, when Mr. Davenport’s health had not declined in the manner or extent he had been told by the defendants, that the plaintiff sought a referral to a different neurologist and discovered the misdiagnosis,” Massiah-Jackson’s memorandum states.

Proper medical treatment was then initiated, including surgery to relieve the spinal cord compression, but by that time Davenport’s paraparesis was irreversible and he was wheelchair-bound.

The April 2011 plaintiff’s verdict came three years after the complaint was initiated.

The record shows that the jury heard testimony from nine expert witnesses, who presented evidence on liability, causation and damages.

Casey, the plaintiff’s attorney, was quoted in the Legal Intelligencer newspaper this week as saying that his client, who has been waiting years for the case to make its way through Pennsylvania’s court system, “is pleased, at long last that the case is behind him.”

The newspaper also quoted defense attorney Thomas Savon, of the firm Naulty, Scaricamazza & McDevitt, who represented McCluskey, the doctor, as saying that he was disappointed that the high court declined to hear a final appeal in a case that presented “significant issues.”

At trial, Casey, who is the brother of U.S. Sen. Bob Casey of Pennsylvania, had argued that McCluskey failed to perform additional tests and did not consult with radiologists before diagnosing Davenport with Lou Gehrig’s Disease, according to the law firm.

If his client had been properly diagnosed with the spinal cord ailment back in 2003, the man’s condition would have been treatable with surgery, the firm stated.