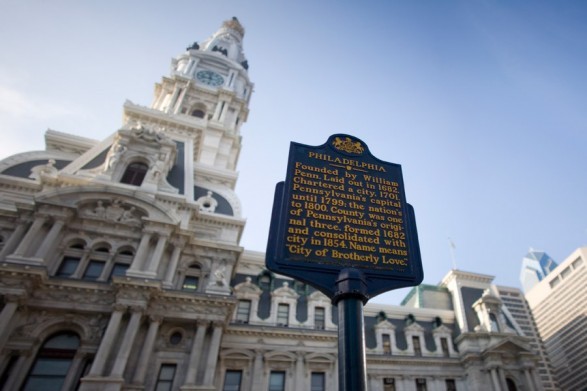 PHILADELPHIA – Per a May 29 order from Judge Alice Beck Dubow, a defendant in a negligence lawsuit found to be in breach of a prior settlement agreement has until Sept. 1 to correct it.

Referring to Elkins Park resident Jacob Mickens, “It is ordered the trial court finds that defendant failed to make the October 2014 payment pursuant to the settlement agreement, but did make the December 2014 payment.”

However, Dubow also stipulated not paying the agreed-upon amount in October did not constitute a material breach, in light of other valid payments Mickens made and set aside plaintiff Patricia Geathers’ prior motion to set aside the settlement agreement and re-list the matter for trial.

Further, Dubow ruled Mickens was still liable for making good on the missed October payment, and had until Sept. 1 to provide it, in addition to his other scheduled monthly payments per the settlement agreement which is still in place.

On Dec. 5, 2009, Geathers alleges she slipped on the front steps of the East Tulpehocken Street property, due to both an accumulation of snow, the steps not having a handrail and allegedly being in “slippery, uneven and/or defective” condition.

Geathers claims to have suffered a fracture, sprain/strain and torn ligaments and cartilage in her left ankle; cervical disc bulges in her C3-C6 vertebrae; low back pain; and knee injuries.

In the process of treating these injuries, Geathers alleges to have incurred large sums of medical bills.

In November 2013, arbitrators assigned to the case found in the favor of Geathers, in the amount of $40,000. Mickens summarily appealed this decision.

Following further litigation, the case was settled on Sept. 18, only this time the final amount in damages was set at $30,000. Per the settlement terms, Mickens was to issue a check in the amount of $10,000 up front, then provide regular installments of $350 on the first of each month, until the remaining balance of $20,000 was paid off.

Further, an agreed stipulation of this settlement arrangement was Geathers possessing the right to recommend the case be re-listed for trial if Mickens were to default on any of his payments, she says.

Geathers and her counsel claim Mickens did not issue his installments for October, December or January. Therefore, Geathers had petitioned the court for the settlement to be vacated and the matter to be re-listed for future trial – a move Dubow recently struck down.

The plaintiff was originally seeking not in excess of $50,000 in this case, plus compensatory and delay damages, court costs and post-judgment interest.

The plaintiff is represented by Elias B. Landau and Vincent J. Bonaventura, Jr., in Philadelphia.

The defendant is represented by Louis B. Stevens, also in Philadelphia.