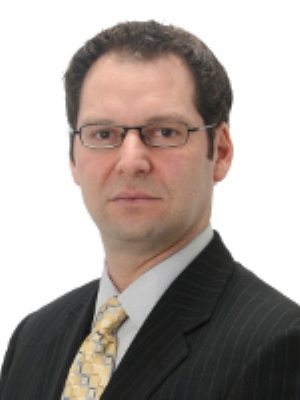 HARRISBURG - A Florida resident filed suit against a New York City-based firm claiming violation of employment law in a 2012 series of alleged actions that he claims were orchestrated in retaliation for him being a recovering alcoholic.

According to court documents, the plaintiff disclosed to defendant’s human resources department during his February 2012 hiring interview that he was and continues to be a recovering alcoholic.

The suit states that at no point during his employment did the plaintiff begin drinking and that when he was required to travel to Canada on business in late April 2012, he was denied entry due to a previous D.U.I. charge.

Flathmann alleges that his supervisor responded by calling him a drunk, then systematically eliminating his work and otherwise creating obstacles to his continued employment. When the plaintiff reported the actions to HR in June and again in August 2012, he was told to resolve it himself, the suit says.

Maintaining that the defendant continued to sabotage his work, the plaintiff avers that his supervisor fired him on or about Sept. 14, 2012. The suit states that retaliation and dismissal were based on his perceived and/or actual disability and his legally protected complaints, in violation of the Americans with Disabilities Act and the Pennsylvania Human Relations Act.