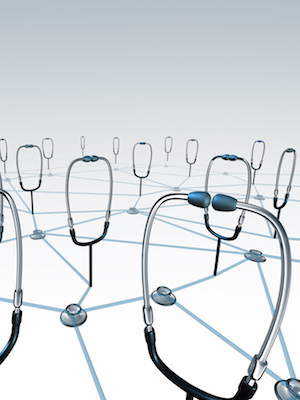 PITTSBURGH – A Beaver Falls social worker claims she was forced out of work by a hospice due to her age and was replaced with younger employees.

Valerie T. Grabowski filed a lawsuit on Nov. 16 in the U.S. District Court for the Western District of Pennsylvania against Vitas Hospice Services LLC citing a violation of the Age Discrimination in Employment Act.

According to the complaint, Grabowski, 63, was employed by defendant as a home care social worker from Nov. 13, 2006, through her termination on Sept. 12, 2014. After she began to use a cane at work, the lawsuit claims, her supervisors began to issue verbal and written warnings for previously accepted actions, including submitting paper work late.

Grawbowsi claims that she had not changed the way she completed documentation and had never been warned about the issue previously.

On Sept. 12, 2014, Grabowski allegedly informed her immediate supervisor that she needed time off over the coming months for hip replacement surgery. Later that same day, she was fired, the lawsuit claims, and eventually replaced with younger home care social workers.

She is seeking back pay and benefits, with interest, from Sept. 12, 2014, until the time of trial. Grabowski is represented by Samuel J. Cordes and John E. Black III of Samuel E. Cordes and Associates of Pittsburgh.