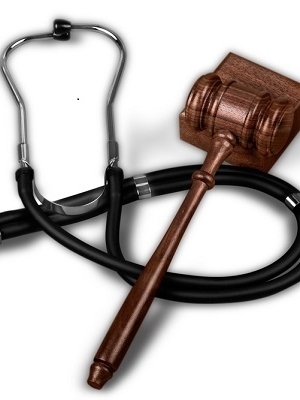 PHILADELPHIA – A Philadelphia man is suing his employer over claims he was wrongfully terminated while on leave for a medical emergency.

Clarence McFadden filed a complaint on Dec. 18 in the U.S. District Court for the Eastern District of Pennsylvania against Edens Transit Inc., alleging retaliation and violation of the Family and Medical Leave Act.

According to the complaint, McFadden was employed by the defendant and worked as a driver for the company. During his employment, McFadden suffered a heart attack in July 2014, which resulted in his not being able to work. While he was out of work on FMLA leave, the plaintiff called to make his employer aware of his absence, but his calls were allegedly never answered or returned. The defendant later accused the plaintiff of being irresponsible to his work obligations and terminated his employment that November, the complaint states.

McFadden is seeking compensation for the wrongs committed against him and for all legal fees. He is represented by Ari R. Karpf of Karpf, Karpf and Cerutti PC in Bensalem.

Want to get notified whenever we write about Karpf, Karpf & Cerutti, PC ?

Sign-up Next time we write about Karpf, Karpf & Cerutti, PC, we'll email you a link to the story. You may edit your settings or unsubscribe at any time.