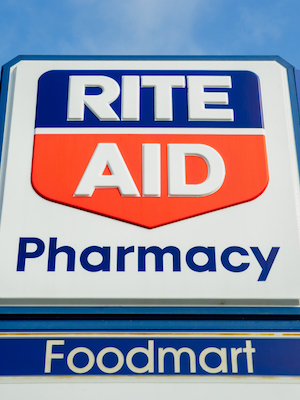 PHILADELPHIA – An Ashton woman is suing Rite Aid Corp. after she alleges she was terminated, despite excellent work, because of her age.

Mary Hamilton, 57, filed a complaint on Dec. 18 in the U.S. District Court for the Eastern District of Pennsylvania against Rite Aid Corp., alleging age discrimination and unfair termination in violation of the Age Discrimination in Employment Act and the Pennsylvania Human Relations Act.

According to the complaint, Hamilton was employed by the company from 2000 until her termination in 2013 as a shift supervisor, cashier and occasional store manager.

During her employment, Hamilton was the recipient of multiple awards and recognitions for her excellent work, she claims.

Discrimination began when Hamilton was looked over for a promotion which she was highly qualified for, the complaint states. Upon the entrance of a new and younger store manager, Hamilton began to be increasingly discriminated against, ending in her termination in July 2013, allegedly for not being competently skilled for her job, the complaint says.

Hamilton is seeking compensation for lost wages, benefits and emotional relief as well as legal compensation. She is represented by Rahul Munshi of Console Law Offices LLC in Philadelphia.