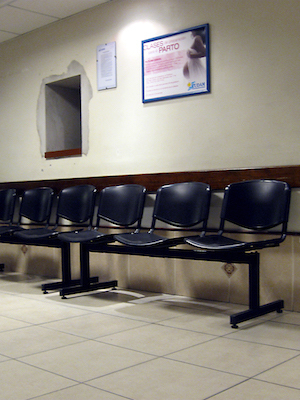 ERIE — A New Jersey mother is suing two doctors, a physician assistant and a Cambridge Springs health care facility, alleging the wrongful death of her daughter.

According to the suit, Israel died Dec. 16, 2014, after being completely dependent upon the medical care of Correct Care. The suit says Israel had no choice in her medical care and could not seek a second opinion about a cough, congestion and abdominal pain. During her time with Correct Care, Israel was never examined by a physician, the suit states.

On Dec. 15, 2014, an exploratory laparotomy was preformed on her, which confirmed a ruptured and necrotic appendix and she died a day later, the lawsuit states.

Brogdan seeks a jury trial, compensatory and punitive damages of more than $150,000, plus legal costs. She is represented by attorney Derek E. Jokelson of Jokelson Law Group PC in Philadelphia.