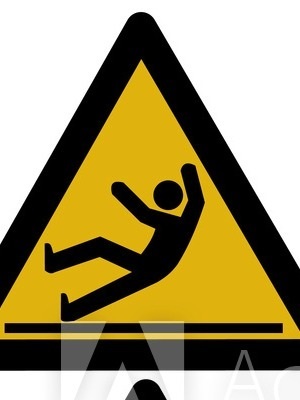 PHILADELPHIA – A Philadelphia woman is suing the United States Postal Service, alleging negligence for injuries she says she suffered at an area post office.

Natalie Oteri filed a lawsuit on Dec. 21 against the United States Postal Service in the U.S. District Court for the Eastern District of Pennsylvania, alleging negligence and carelessness regarding a slip and fall at a Philadelphia post office.

According to the complaint, on Dec. 23, a rainy day, Oteri walked into the post office at 2437 S. 23rd St. and, after a few steps, suddenly slipped, tripped, stumbled and fell on a soaking wet rug and wet tile. The suit says the plaintiff suffered pain to her left side, lower back, left arm as well as persistent cervical and lumbar pain due to the defendant's negligence.

Oteri seeks $75,000 in damages. She is represented by attorney G. Lawrence DeMarco of DeMarco & DeMarco PC in Philadelphia.