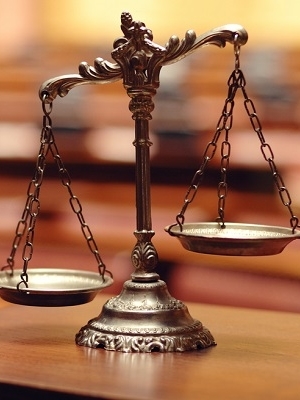 PHILADELPHIA – A man is seeking damages following his termination from the University of the Sciences, claiming that it was due to his disability.

Jerome Walker filed a complaint on Feb. 10 in the U.S. District Court for the Eastern District of Pennsylvania against the University of Sciences, alleging violation of Americans with Disabilities Act.

According to the claim, the plaintiff began his employment as a maintenance worker with the defendant in April 2015, following his submission of criminal background information. The suit states that Walker suffers from epilepsy and though on medication, would sometimes suffer a seizure. On April 18, 2015, the suit states that Walker had a seizure and was taken by ambulance to a hospital. Though released for duty on April 19, 2015, the defendant allegedly contacted Walker and told him to return on April 20 and speak to human resources. In the meeting, which was held on April 22, Diedrick Graham, the human resources representative, told Walker he was terminated for withholding information from his criminal background check, the suit states, though the plaintiff claims it was due to his disability.

Walker seeks damages for lost pay, bonuses and benefits; emotional pain; suffering; attorneys' fees; and court costs. He is represented by Samuel A. Dion of Dion & Goldberger in Philadelphia.