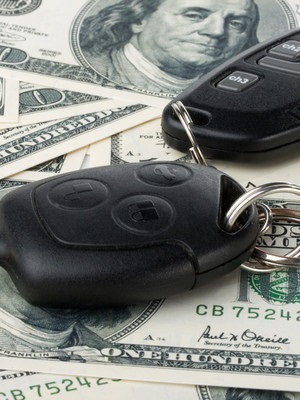 HARRISBURG — A recent Commonwealth Court decision against Florida-based companies should serve as a warning to lenders that do business over the Internet, a Washington, D.C., attorney says.

The Commonwealth Court earlier this year upheld a cease-and-desist order first issued by the Pennsylvania Department of Banking and Securities in June 2015 against an unlicensed Internet lender and loan purchaser.

In a memorandum opinion filed on Jan. 22, Judge Bonnie Brigance Leadbetter ordered the companies to cease and desist from charging interest in fees in excess of six percent.

“This case should be a cautionary tale to all marketplace lenders and other online lenders of the need to take seriously state licensing, usury and other compliance requirements of the states where they offer loans, said John Kromer, a partner at BuckleySandler.

"Lenders doing business through the Internet should understand that the risk of non-compliance is very high, even existential in nature in the current regulatory environment."

According to an investigation conducted by the Banking and Securities Department that followed consumer complaints, the respondents allegedly lent money to at least 163 state residents at illegal interest rates greater than 200 percent.

The department also alleges customers didn't receive contract terms and conditions until after loans were made, and that the businesses were intentionally difficult for consumers to reach.

The fine against the defendants is significant, Kromer said, noting there are other monetary penalties in this case. Those include a refund of interest payments greater than six percent.

“States view their consumer protection laws as extending to lenders located out of state, including those doing business through the Internet, and they will enforce those laws against companies that make loans to residents of their states,” Kromer said.

Other matters concerned the court.

In order to secure a loan with the respondents, consumers were allegedly required to complete an online loan application, providing highly detailed personal information.

Also, they were allegedly required to electronically sign the loan documents and a power of attorney, making the “lienholder the attorney-in-fact for purposes related to the motor vehicle to secure the loan."

And consumers were allegedly required to install a GPS tracker on the motor vehicle.

Executives and control persons of lenders alike should take note of the case, Kromer said, because the suit holds companies and individuals responsible.