HARRISBURG – A Pennsylvania court has vacated a ruling from the Workers’ Compensation Appeal Board in a case dealing with employer subrogation rights.

The Commonwealth Court of Pennsylvania found on Feb. 13 that the Workers' Compensation judge (WCJ) did not address the concerns of claimant Jaime Serrano, so the case has been remanded. 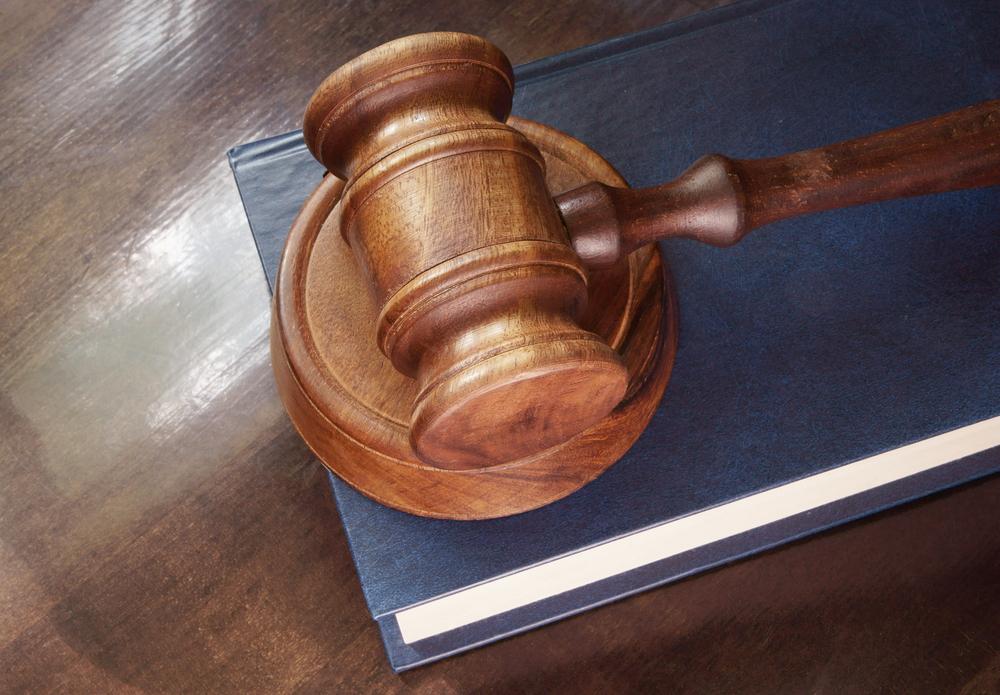 The parties argued whether multiple injuries sustained at one time are considered one injury. | Shutterstock

Serrano was an employee of Ametek Inc. On March 6, 2006, Serrano sustained second- and third-degree burns when a container of metal powders exploded and created a flash fire.

At the time of the accident, Serrano was wearing flame-resistant coveralls made by Aramark Uniform and Career Apparel. The coveralls did not protect Serrano from the flames in the explosion.

Ametek issued a Notice of Compensation (NCP) that stated it would pay Serrano $372.50 a week for disability compensation.

In August 2008, Ametek asserted a lien of $946,024.70 of the Aramark settlement, claiming Aramark was responsible for all of Serrano’s injuries and should pay back the Workers’ Compensation.

Serrano filed a review petition, stating that Ametek was not entitled to the whole lien amount because Aramark was not responsible for the injuries sustained to the parts of Serrano not covered by the coveralls, i.e, the head, neck, face or lungs.

Serrano did, however, agree Ametek was entitled to receive part of the settlement for the injuries sustained on his torso, shoulder, arms,and legs because they were covered by the coveralls and Aramark should be responsible for those injuries.

According to the case, “Because two-thirds of Claimant’s burns were areas covered by the coveralls, Claimant argued that Employer was entitled to two-thirds of its asserted lien against the fund created by Claimant’s settlement with Aramark.”

The main argument centered on whether Section 319 of the Workers’ Compensation Act gave Ametek the right of full subrogation because all of Serrano’s burns counted as one injury since they happened at one time.

On February 7, 2012, the WCJ ruled Ametek was entitled to $610,181.59 of the settlement but was not entitled to any medical expenses or wage loss benefits for the injuries on Serrano’s face, neck, torso, head, trachea, larynx or lungs.

Both parties appealed the decision to the Workers’ Compensation Board.

Serrano argued Ametek was not entitled to all of the medical expenses and wage loss benefits. Ametek argued that it should receive the losses for Serrano’s face, neck, torso, head trachea, larynx and lungs.

The conclusion went on to say, “It could have stated that if a tort settlement covers one injury out of many work injuries, the entire fund is available for subrogation. Section 319 does not so state.”

The board did not acknowledge Serrano’s appeal, so the Commonwealth Court is ordering the decision be vacated and remanded.