Farnese, a Democrat who represents the state's First District, told the Pennsylvania Record that he introduced the bill after the Old City Civic Association in his district basically had to close because it couldn't pay for insurance due to facing many "significant" Strategic Lawsuit Against Public Participation (SLAPP) suits. 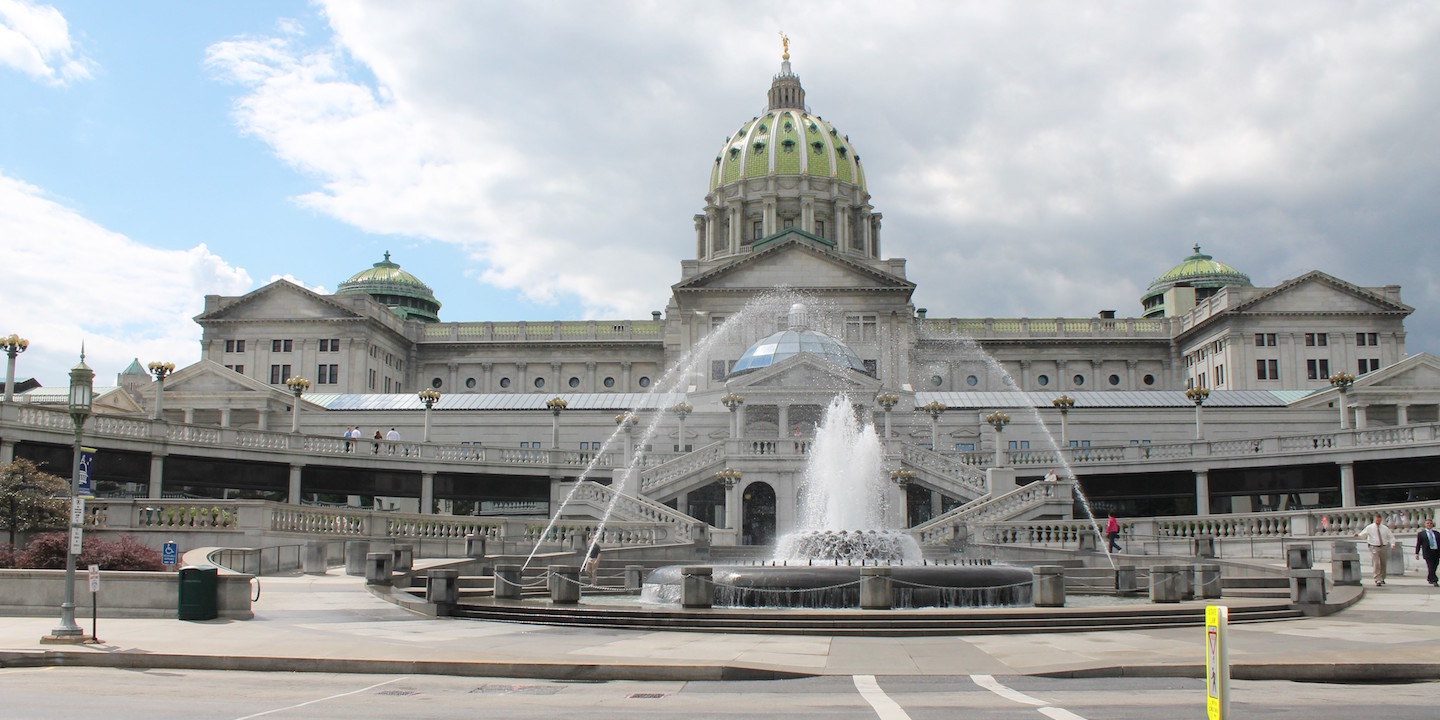 "This was a civic association that had been around for over 40 years within the neighborhood and within Philadelphia," he said.

In a Jan. 30, 2015 memo to the entire state Senate, Farnese wrote that "Strategic Lawsuits Against Public Participation, or SLAPPs, are lawsuits filed against a person or organization for statements made or positions taken in connection with a matter of public interest or regulation."

He added that SLAPP lawsuits often include "defamation, invasion of privacy, nuisance, malicious prosecution or abuse of process, conspiracy, intentional infliction of emotional distress and interference with contract or economic advantage," but "the true purpose of a SLAPP is to deter or silence critics by burdening them with the costs of a legal defense."

In his memo, Farnese said Senate Bill 95's purpose is to help "quickly dismiss SLAPP lawsuits via a motion to dismiss." He said if the SLAPP got dismissed, defendants would be able to get "attorneys' fees, costs and damages that came from a civil action taken for communications protected under the act."

"We actually had some really excellent reception from not only the public at large in a hearing back in 2014," Farnese said. "The Judiciary Committee, which I sit on, and the majority chair, that's Sen. (Stewart) Greenleaf, held a hearing back in 2014 where we heard from individuals and organizations across the Commonwealth who had been victims of the SLAPP suits. And what they showed us is that the victims of these SLAPP suits are not just the civic associations. But, rather, they are individuals; they are folks from all the corners of the Commonwealth, Delaware County, Upper Chichester, people in, really, every walk of life that had dealt with asserting their First Amendment rights only to have their rights... stepped on or attempted to be silenced by these frivolous lawsuits."

Farnese said his bill's goal is to preserve First Amendment rights for those who have SLAPP lawsuits brought against them.

"What we are trying to do is to protect individuals' and organizations' right of free speech, right to be heard and right to voice their opinions without fear of being sued frivolously in an attempt to bankrupt them and silence them," Farnese said. "And what I believe will happen is, if this bill becomes law, you will see organization[s] and individuals have a greater protection for their right of free speech and their right to be heard. And I think that is a cherished right that we all enjoy, but we need to make sure that is protected. So that is what my hope is by getting this legislation across the governor's desk for signature."

Farnese said other states have similar anti-SLAPP bills. In all, 28 states, including Pennsylvania, have anti-SLAPP laws. According to LeclairRyan, former Washington, D.C., mayor Vincent Gray signed the city's Anti-SLAPP Act of 2010 into law Jan. 19, 2011, and it took effect March 31, 2011.

Washington state once had anti-SLAPP laws, but the state's Supreme Court ruled it unconstitutional in 2015.

In July 2015, the Pennsylvania Senate passed Senate Bill 95 49-1. But Farnese said a "budgetary stalemate" caused the bill to stall in the state House of Representatives at the end of that legislative session.

"The bill wasn't able to move due to the issues surrounding the budget between the House and the Senate," Farnese said. "So I reintroduced it at the beginning of this term, 2017."

Farnese said the Senate Judiciary Committee has voted on the bill.

"That committee unanimously voted it out of committee on Monday," he said last week.