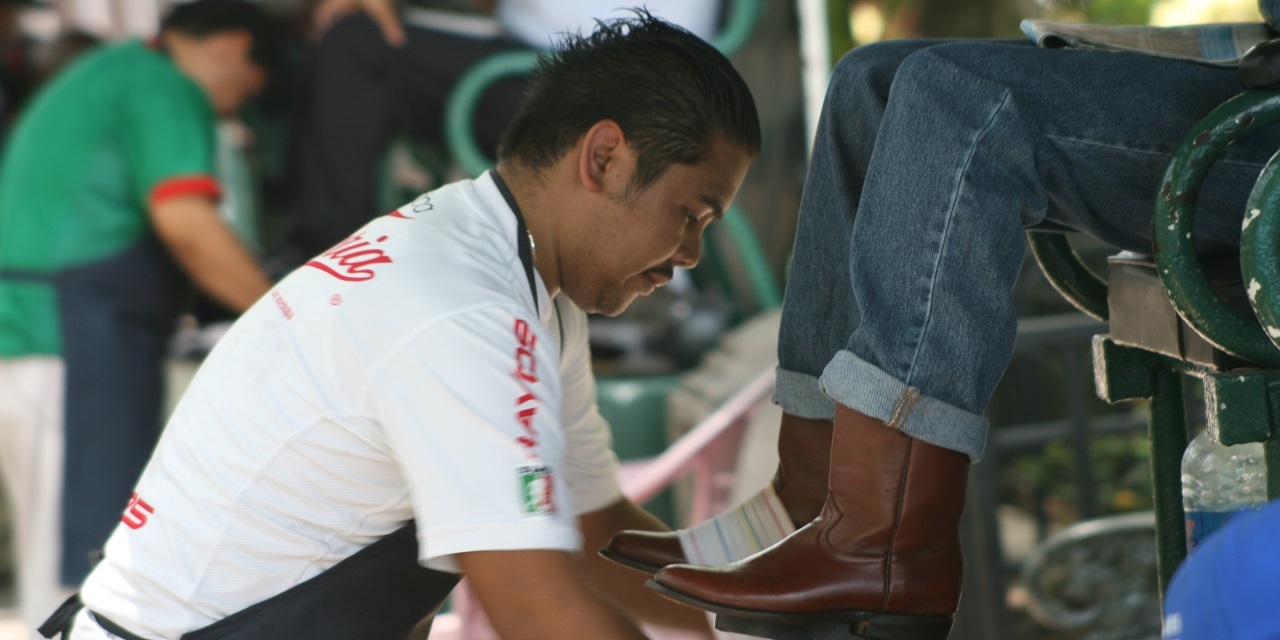 NEW YORK — Immigrants in Pennsylvania paid $7.5 billion in taxes in 2014 and wielded $20.2 billion in spending power over the same year, according to data released today by New American Economy (NEA) – a coalition of businesses and lawmakers calling for immigration reform.

NEA partnered with other organizations to highlight the economic impact of immigrants and recipients of the Deferred Action for Childhood Arrivals (DACA) program during a 50-state campaign taking place today called iMarch for Immigration. The coalition is calling for Congress to come up with a solution to the DACA program (also known as the DREAM Act) by year's end after the Obama-era program was rescinded by President Donald Trump.

Immigrants in Pennsylvania number 867,992, with more than 51,561 people working in immigrant-owned firms throughout the state, according to NAE data.

A media teleconference hosted by the Welcoming Center for New Pennsylvanians will help kick off today's campaign in the state.

"The coalition will demonstrate to the federal delegation the need for action to fix our broken immigration system, beginning with taking action this year to protect Dreamers," according to an NEA statement. "The local event also marks the launch of the iMarch for Immigration Campaign, a national day of action with online and offline events in all 50 states."

Teleconference participants are expected to discuss their perspectives about the contributions of immigrants to the local economy, according to the statement. In addition, a comprehensive economic data release about the state's foreign-born and DACA eligible residents will be available.

As NAE's iMarch for Immigration is underway, lawmakers in Washington continue negotiations for a solution over the 1.3 million recipients of DACA. The policy permits those who came into the U.S. illegally as minors to receive a renewable two-year deferred action from deportation and eligibility to work legally in the U.S.

Since DACA was implemented, more than 5,900 young people in Pennsylvania have emerged from the shadows to pass background checks, and to legally live and work in the U.S., according to a fact sheet issued by the egalitarian labor rights group Interfaith Worker Justice. Ending DACA would cost the state almost $357.1 million in annual GDP losses, would remove an estimated 685,000 workers from the U.S. economy and would result in the loss of $460.3 billion in GDP nationwide over the next 10 years, according to the Interfaith Worker Justice fact sheet.

As the NAE's iMarch for Immigration got underway, Trump's administration continued to seek a DACA deal with Congress by year's end.

The NAE also is expected to release an interactive map of immigration stories from all 435 congressional districts and to coordinate events around the country, including statements issued in Pennsylvania supporting DACA, according to the NAE press release.

Want to get notified whenever we write about New American Economy ?

Sign-up Next time we write about New American Economy, we'll email you a link to the story. You may edit your settings or unsubscribe at any time.