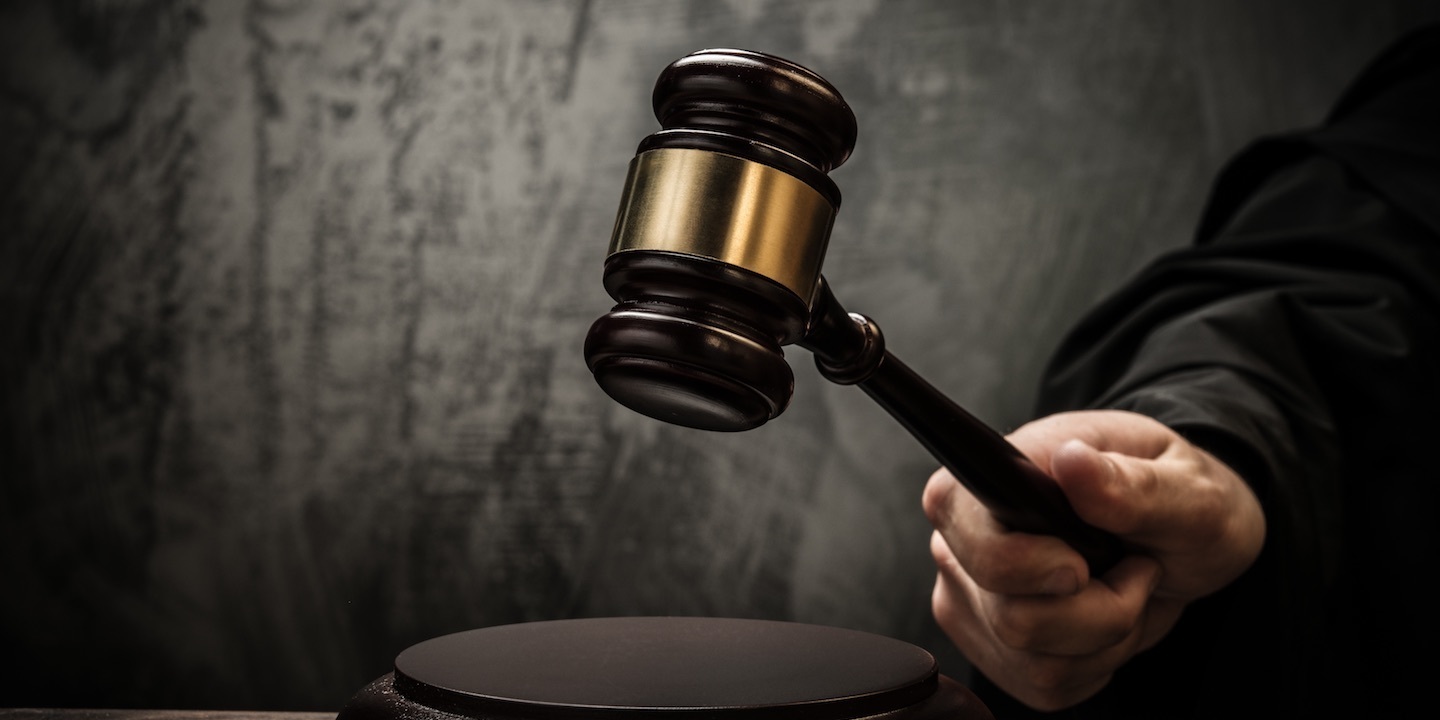 PHILADELPHIA – An Ohio trades group that supplied workers and labor for a Philadelphia construction project says it is owed in excess of $58,000 for that same labor, an amount the defendant has supposedly refused to pay.

On July 26, 2017, the litigants entered into a Client Services Agreement in which Tradesmen International agreed to occasionally assign some of its employees to Hoover Heating & Cooling for work on certain projects – and one of these assignments was the 203 Rise project on Arch Street in Philadelphia, the suit says.

Thereafter, Tradesmen International assigned employees to work on 203 Rise and said employees performed the work in the time allotted. Tradesmen then invoiced Hoover Heating & Cooling for the labor it provided, in the amount of $58,334.82. However, Tradesmen International says it has not been paid this outstanding amount (what it considers a “material breach” of the contract) and seeks to recoup it, in addition to accrued interest, costs, attorney’s fees and penalties.

Though Tradesmen International has demanded Hoover Heating & Cooling pay the balance due for the work performed at the project, the defendant has to date allegedly failed and refused to reconcile the costs involved, the suit says.

For breach of contract, quantum meruit and violation of the Contractor and Subcontractor Payment Act, the plaintiff is seeking damages of $58,334.42, plus interest, penalties, attorney’s fees and such other relief as the Court deems just and equitable.

The plaintiff is represented by Kevin B. Watson of Offit Kurman, in Plymouth Meeting.