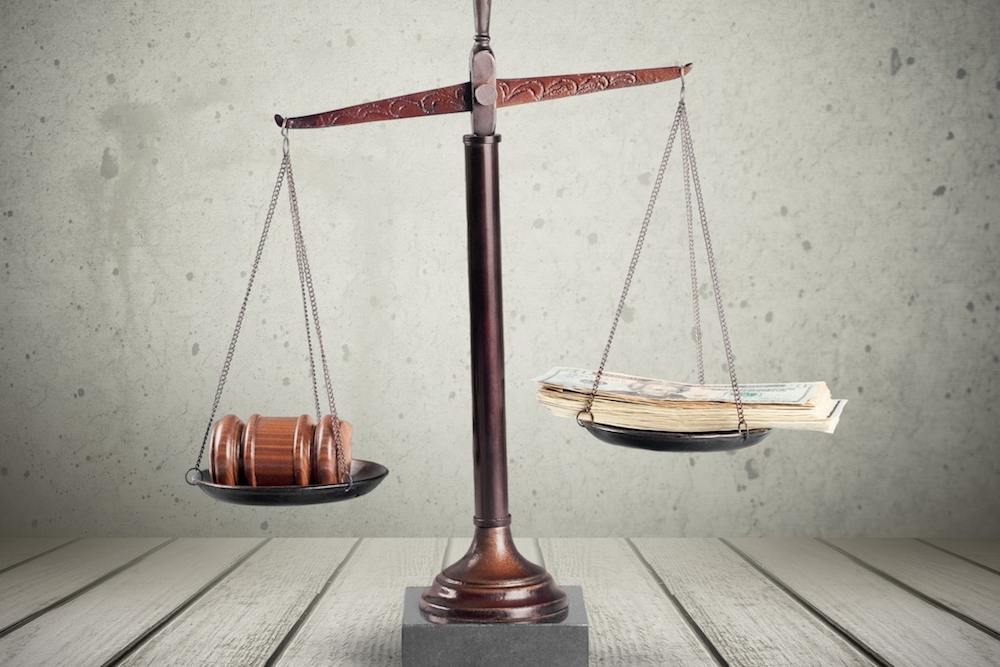 PHILADELPHIA – A new lawsuit in state court claims a patron of a South Philadelphia pub was assaulted by another customer, as a result of the establishment allegedly overserving the assailant and not ensuring the premises were safe for him.

Per the litigation, Kinsey was a customer of Paddy Whacks on South Street in Philadelphia on Feb. 27, 2016 and standing by the door, when he says that defendant Nicotra violently struck him with a drinking glass and continued punching him.

Nicotra was said to have been overserved with alcoholic beverages over the course of the night, both visibly intoxicated and belligerent, and had been asked to leave. However, the suit claims the defendants and their security team did not ensure that Nicotra had been escorted from the Paddy Whacks premises, with all of the above conduct violating laws in the process.

For counts of negligence/negligent hiring, supervision and retention and dram shop liability against all of the commercial defendants, plus additional counts of assault and battery against Nicotra, the plaintiff is seeking in excess of $50,000 in compensatory and exemplary damages, exclusive of interest, costs, and delay damages.

The plaintiff is represented by Brian E. Fritz and Robyn L. Goldenberg of Fritz Goldenberg & Bianculli, in Philadelphia.