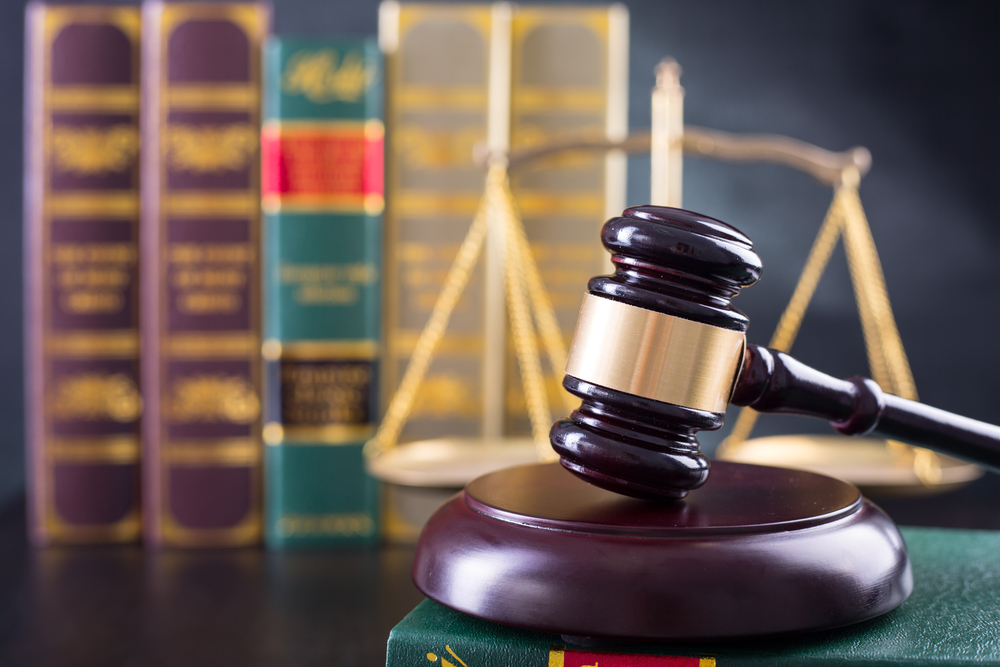 LANCASTER – A plaintiff’s lawsuit against a pair of residential building product manufacturers, claiming their defective dehumidifier caused more than $50,000 worth of damages in a property fire, continues after being reinstated by plaintiff counsel four times.

Aside from the initial assignment of the case to Judge Jeffrey D. Wright on Feb. 2, 2017, the four separate reinstatements of Ethel Walls’ litigation (on May 26, Aug. 28, Aug. 30 and Dec. 9 of last year) have been the only activity on the case docket.

Walls of Lititz initially filed suit on Jan. 30, 2017 in the Lancaster County Court of Common Pleas, against Soleus International, Inc. and Gree USA, Inc. both of City of Industry, Calif.

“On Dec. 17, 2015, a fire occurred at the property owned by Walls. The fire was caused by a failure of the thermal protection assembly of the dehumidifier designed, manufactured, assembled, distributed and/or sold by defendants. The dehumidifier failed during its normal course of use, causing the fire of Dec. 17, 2015 at the Walls property,” the lawsuit says.

“As a direct and proximate result of the fire, Walls sustained fire damages to the dwelling, personal property and other fire-related expenses in excess of $57,028.48,” the lawsuit adds.

The plaintiff says the defendants’ negligence, defective design in manufacturing the dehumidifier, breach of warranty and strict liability to warn customers of the hazards associated with the device are directly responsible for the fire-related damages the dehumidifier allegedly caused.

For counts of negligence, defective design and manufacture, breach of warranty and strict liability, the plaintiff is seeking damages in excess of $57,028.48, plus interest, costs and other relief.

The plaintiff is represented by Jesse M. Cohen of Sacks Weston Diamond, in Philadelphia.