Lawsuit response states accident the fault of Fla. plaintiff and not Del. and Pa. defendants 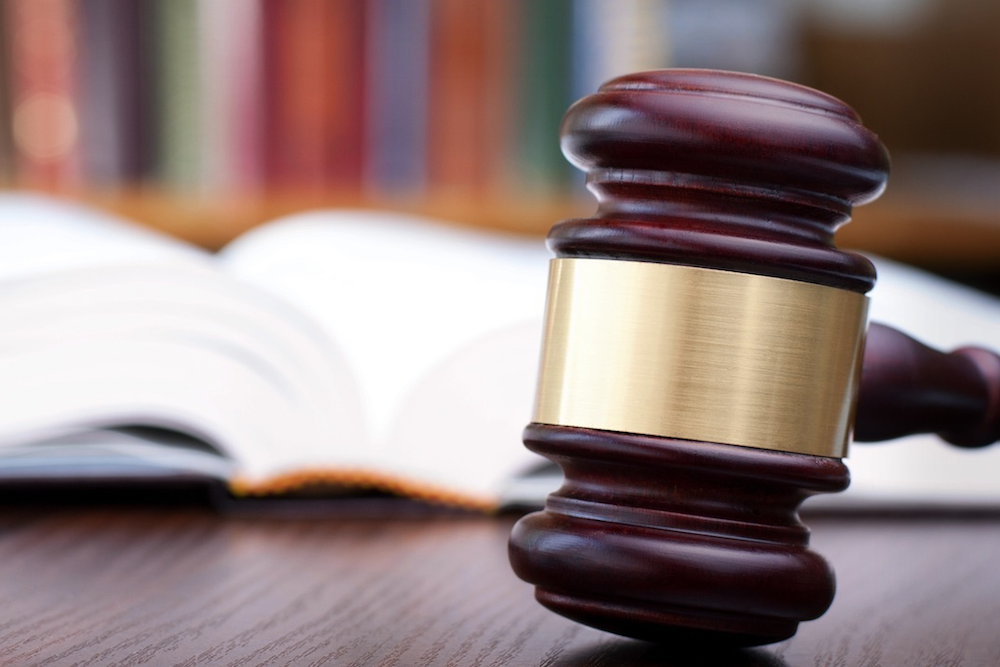 LANCASTER – Defendants in a negligence-related motor vehicle accident lawsuit filed by a Florida woman in state court charge the incident was in fact her fault and responsibility, and not theirs.

In an answer to Janice Murch’s complaint filed May 17 of last year, defendant Robert Fragale Jr. responded that the subject incident was wholly due to the “negligence and carelessness” of others, and not the defendants, and demands strict proof at trial. Fragale further seeks the dismissal of the lawsuit, in addition to interest, costs and such other relief as may be deemed appropriate.

Murch of Zephyrhills, Florida, first filed suit on Jan. 4, 2017 in the Lancaster County Court of Common Pleas against Fragale of Hockessin, Delaware, plus David Ehrlich and Amish Farm and House LLC, both of Lancaster.

“On or about July 27, 2016, plaintiff was the passenger of a motor vehicle operated by [David] Ehrlich, owned by Amish Farm and House, LLC, which was traveling at or near the intersection of Newport Road and Stumpton Road in Lancaster, Pennsylvania. At about the same date and time, defendant [Robert] Fragale Jr.’s vehicle was involved in a motor vehicle collision with the vehicle in which plaintiff was a passenger,” the suit states.

“At or about the same date and time, defendant [David] Ehrlich was the operator of a motor vehicle which was owned by defendant Amish Farm and House, LLC, which was traveling at or near the aforesaid intersection and/or location of plaintiff’s vehicle. At about the same date and time, defendant’s vehicle was involved in a motor vehicle collision. At all times relevant hereto, upon information and belief, defendant [David] Ehrlich was operating the aforementioned defendant Amish Farm and House, LLC’s motor vehicle as defendant’s agent, servant and/or employee acting in the scope of their agency.”

The suit continues, “The aforesaid motor vehicle collision was caused by the defendants negligently and/or carelessly, operating their vehicles in such a manner so as to cause a motor vehicle collision. As a direct and proximate result of the joint and/or several and/or direct or vicarious negligence and/or carelessness of the defendants, plaintiff has sustained serious, permanent personal injuries and damages.”

Murch claims the motorist defendants failed abide by the rules of the road and the Commonwealth of Pennsylvania and failed to have their respective vehicles under control, while Amish Farm and House was responsible for the accident under both negligent entrustment and the respondeat superior theory of liability.

The plaintiff adds she suffered various serious and permanent personal injuries, serious impairment of bodily function, permanent serious disfigurement and/or aggravation of certain injuries, plus emotional injuries and medical/rehabilitative expenses equal to or in excess of the amount afforded by the Pennsylvania Motor Vehicle Financial Responsibility Law.

The plaintiff seeks damages from each defendant in excess of $50,000, plus all costs and other relief.

The plaintiff is represented by Marc I. Simon of Simon & Simon, in Philadelphia.

The defendants are represented by Peter Manaras of Giribaldi & Manaras in Media and Christopher B. Sessa of Zirulnik Sherlock & DeMille in Mount Laurel, N.J.,